The key message of the campaign was that GOLD was completing the story of Dad's Army by lovingly recreating the missing episodes using the original scripts. The campaign included network AV, commercial TV, national print and a complete channel takeover that helped to secure GOLD's highest ratings of the year. To launch Dad's Army: The Lost Episodes and build anticipation for this monumental event, UKTV unveiled a huge 1940 army-recruitment style wall mural. The 'ghost billboard' harks back to WW2 propaganda advertising and was designed to look as if it had re-emerged after being lost for decades. 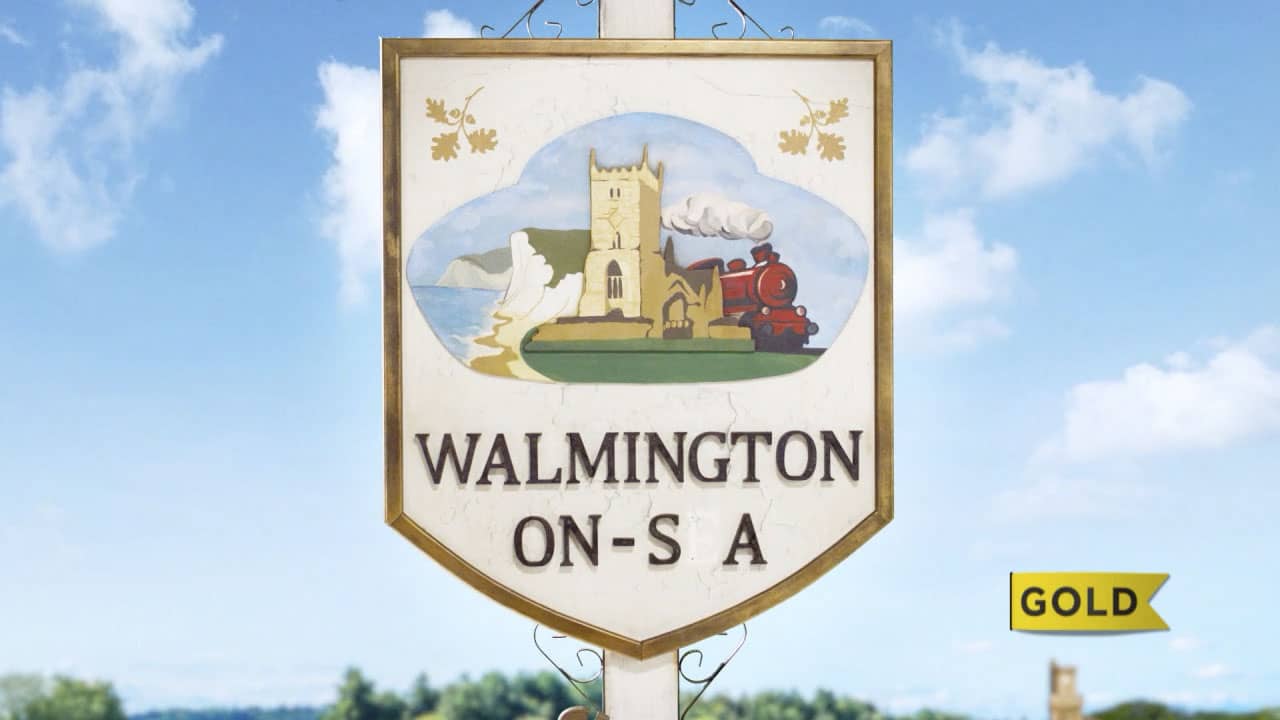 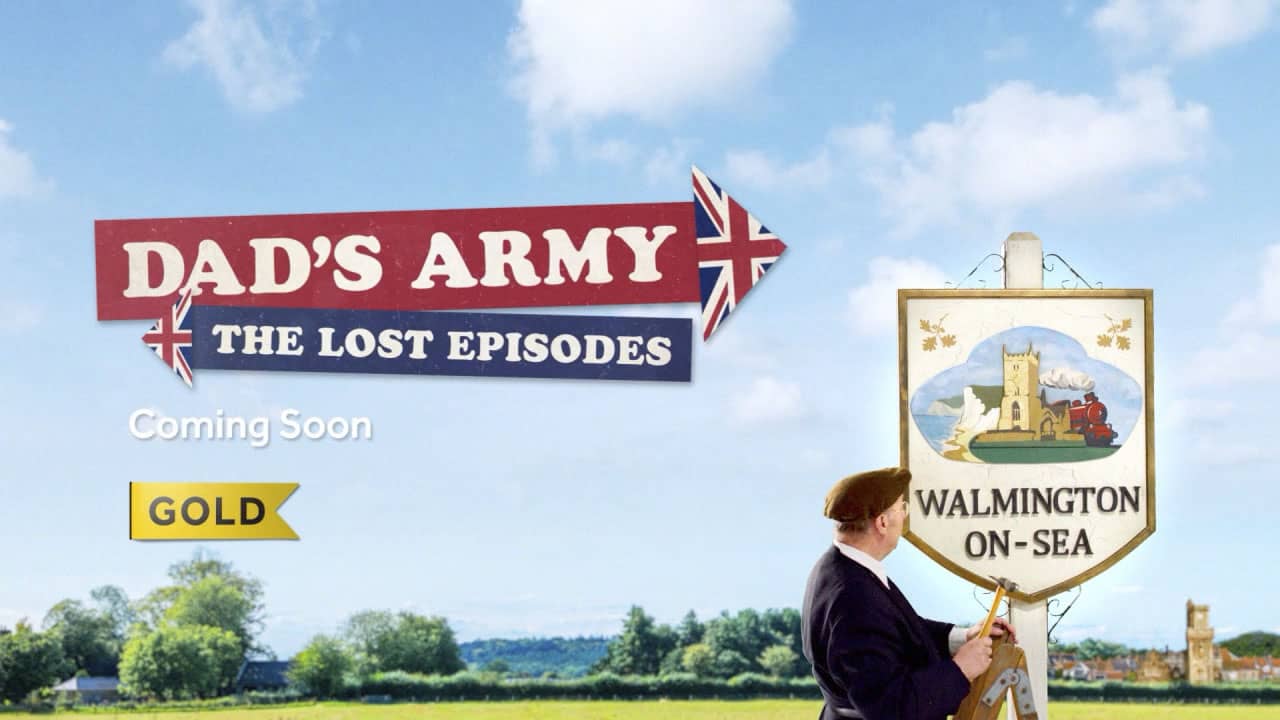 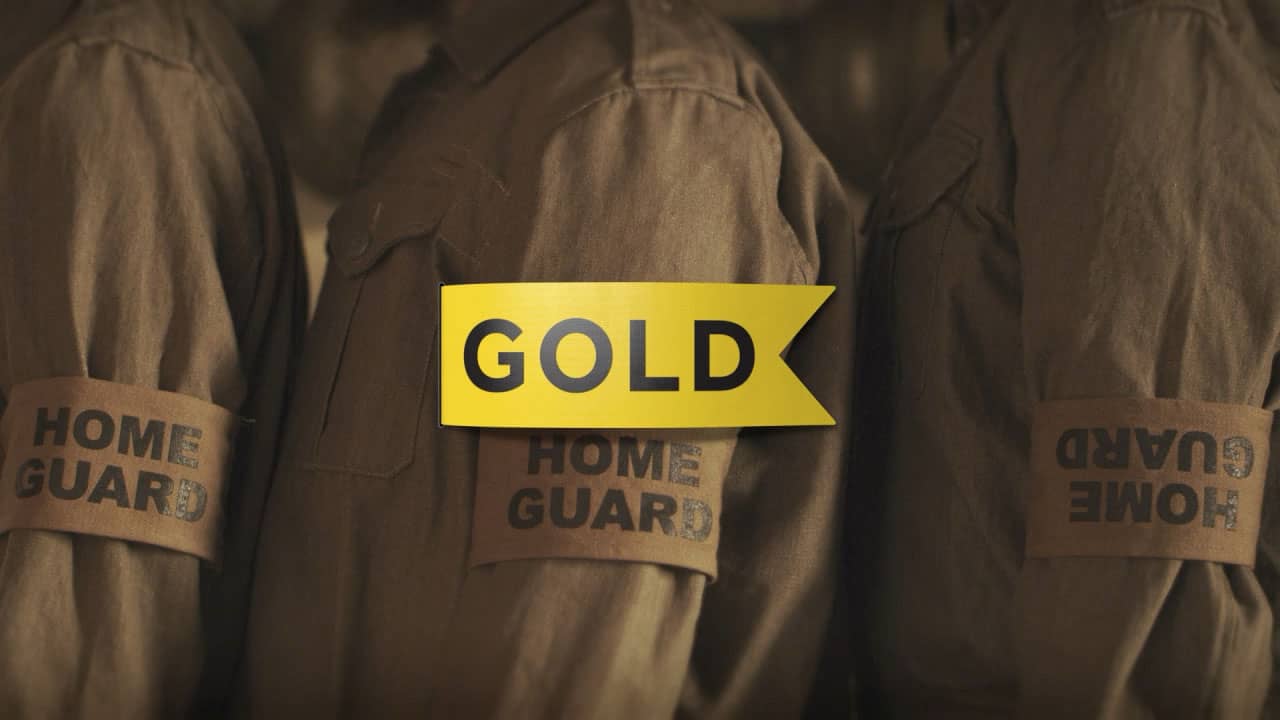 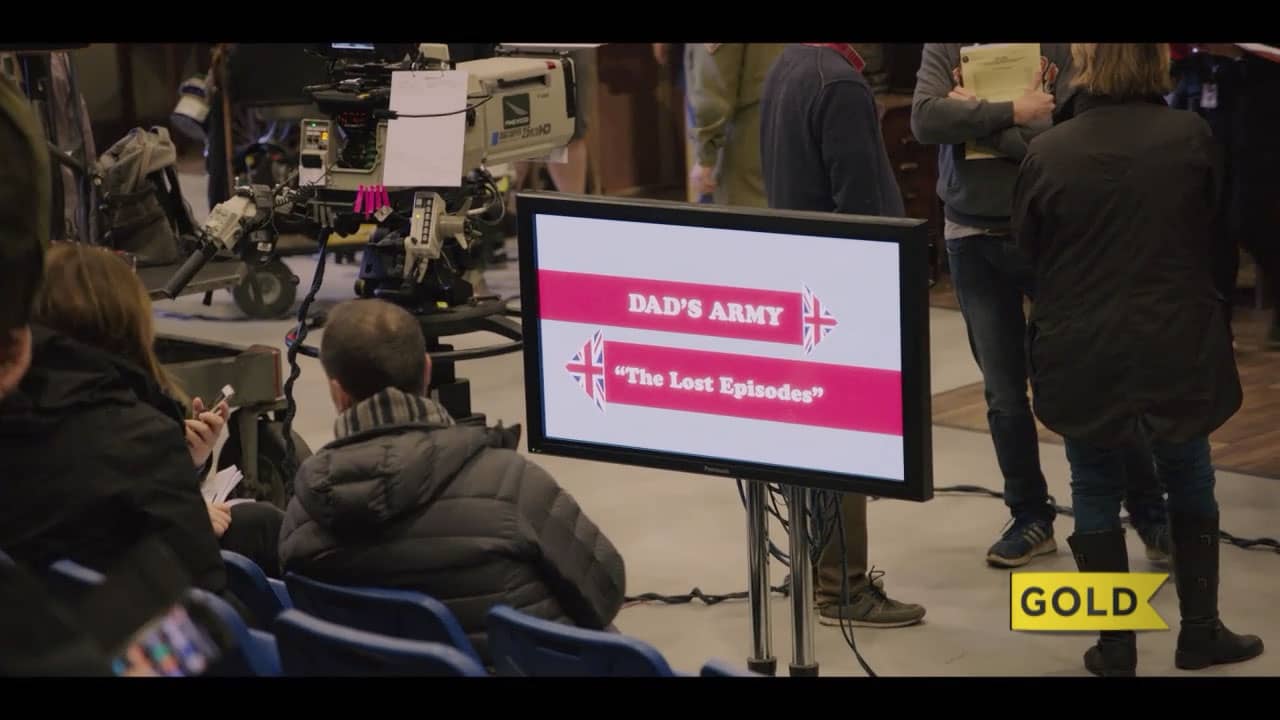 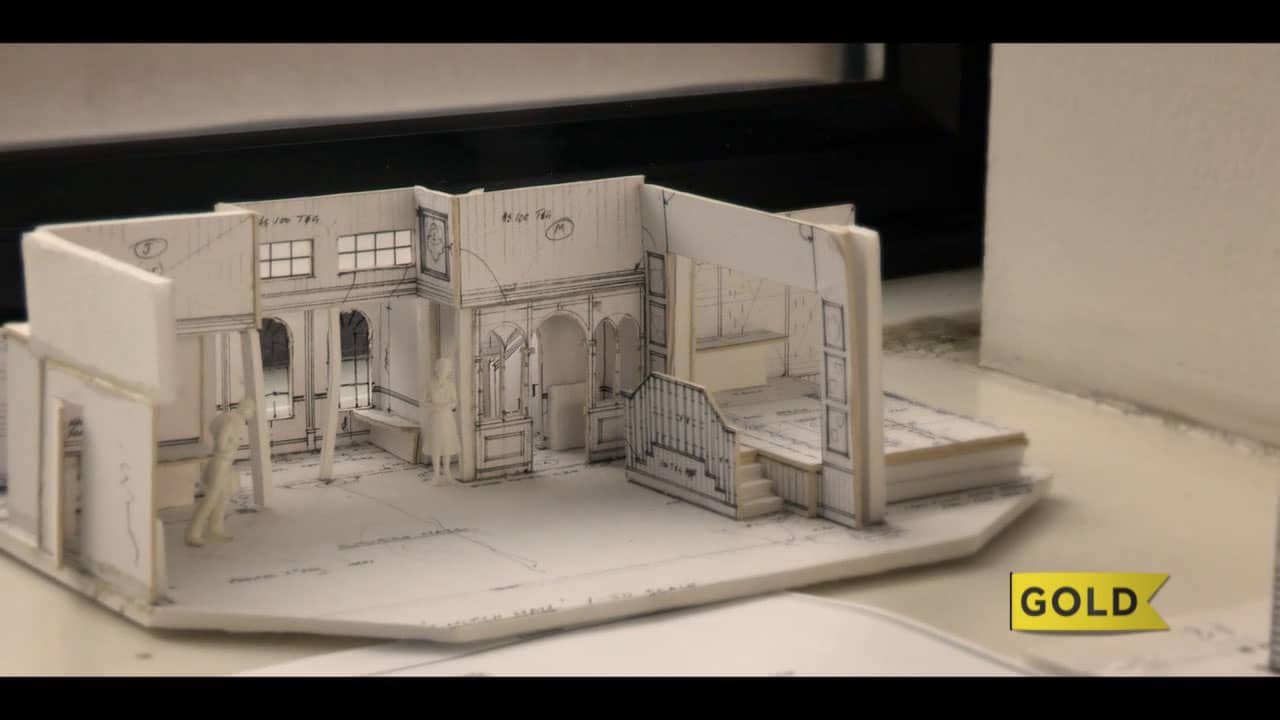 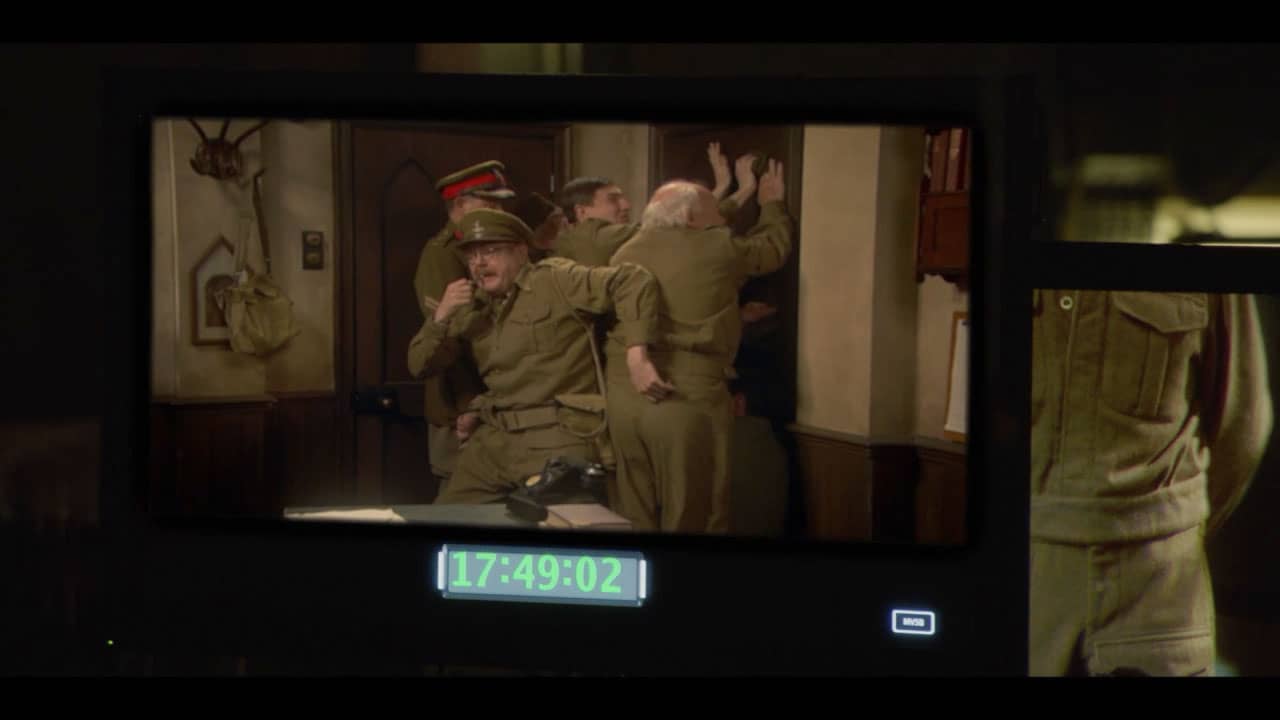 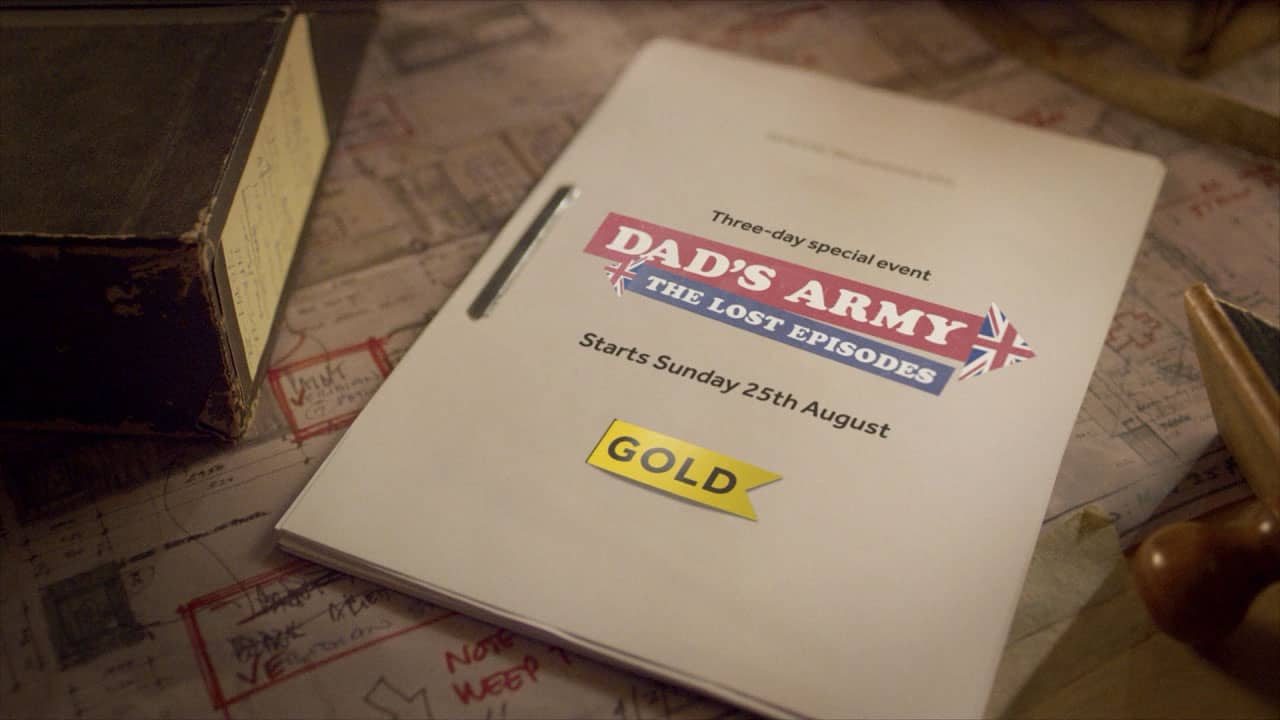 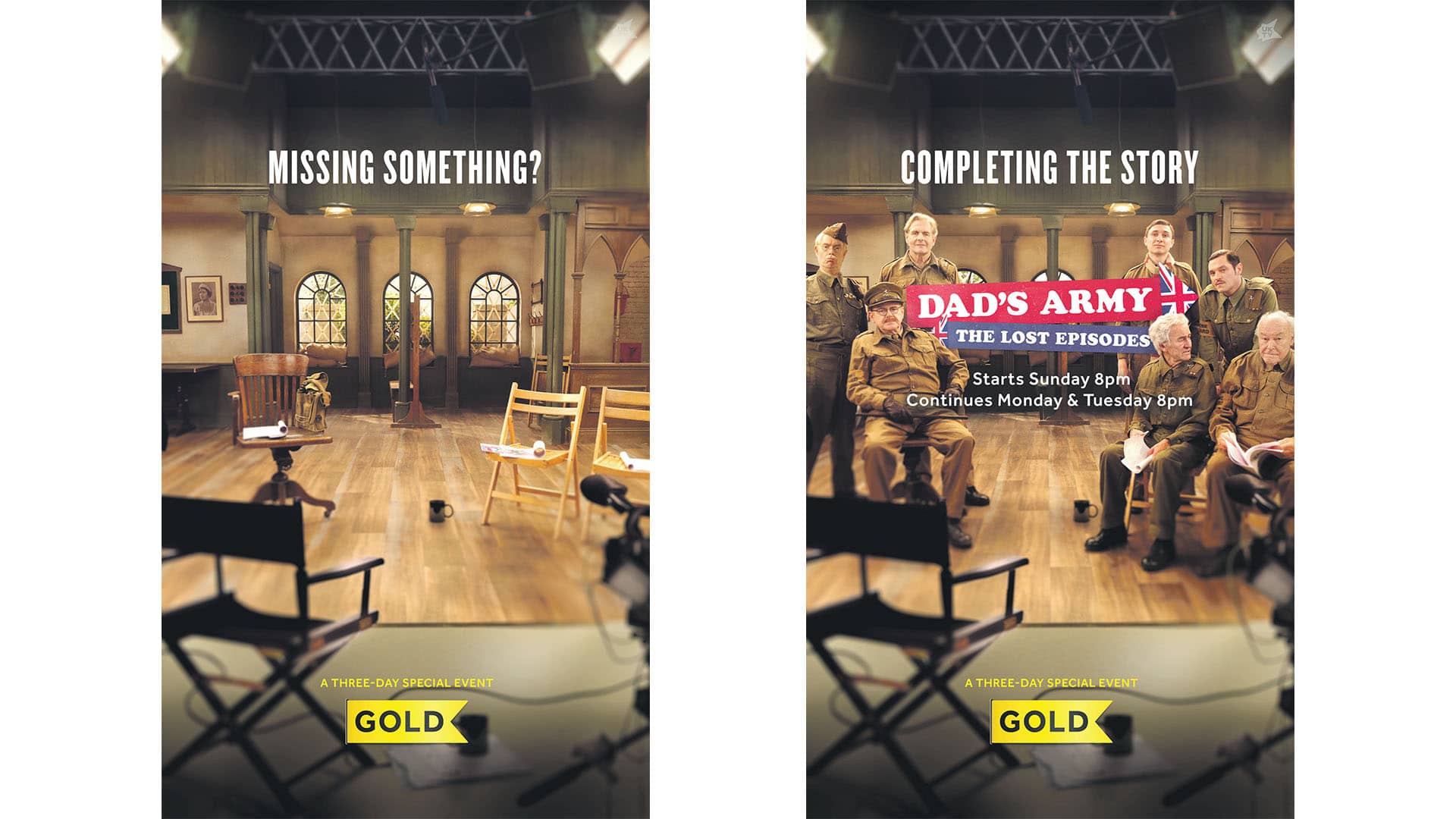 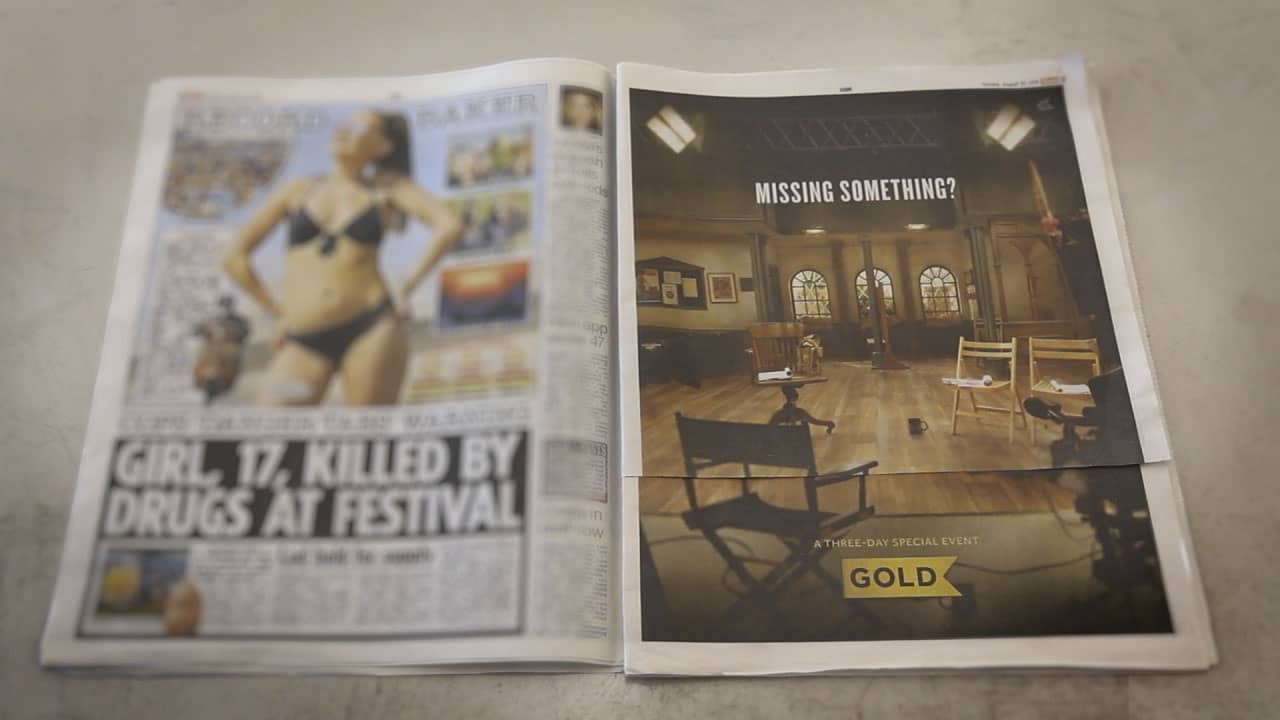 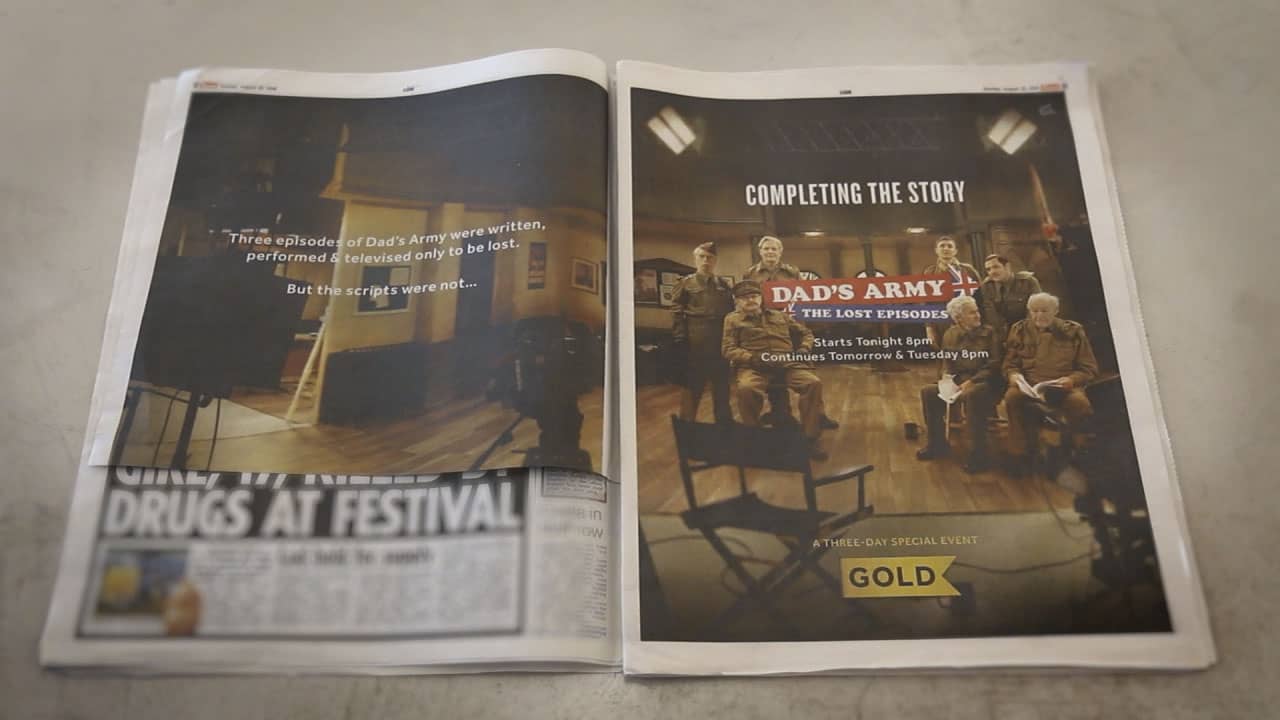 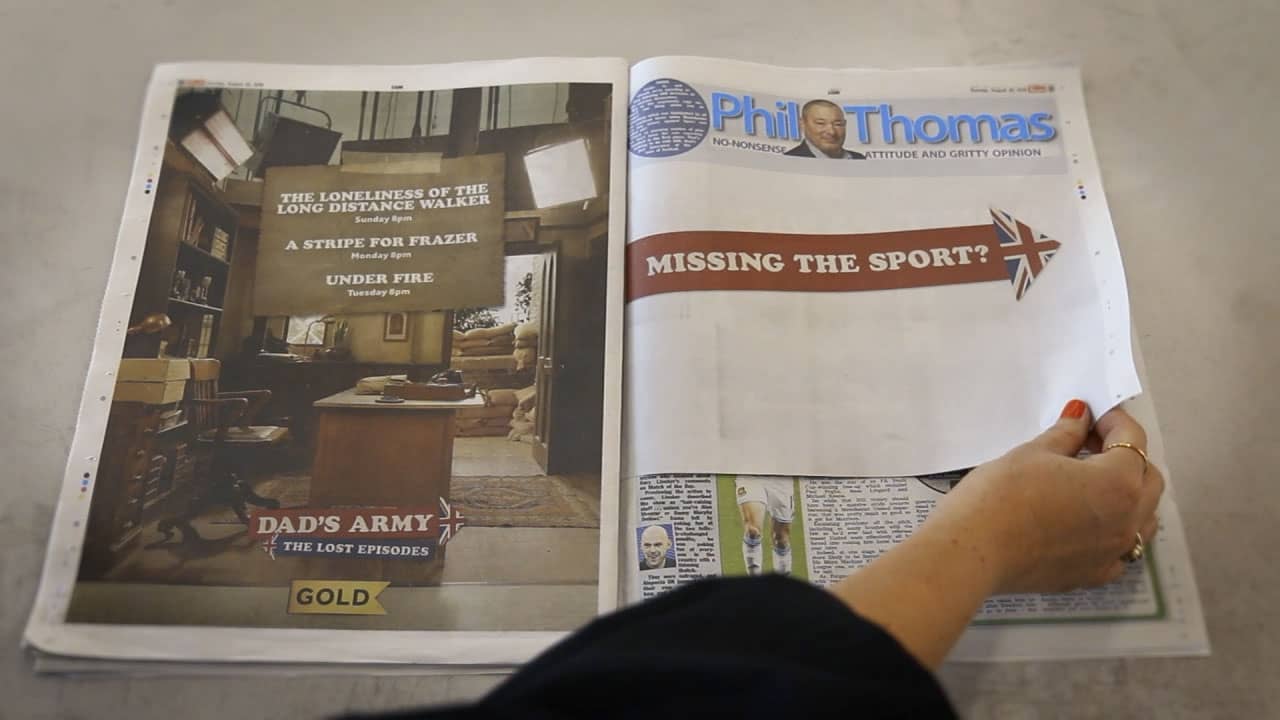 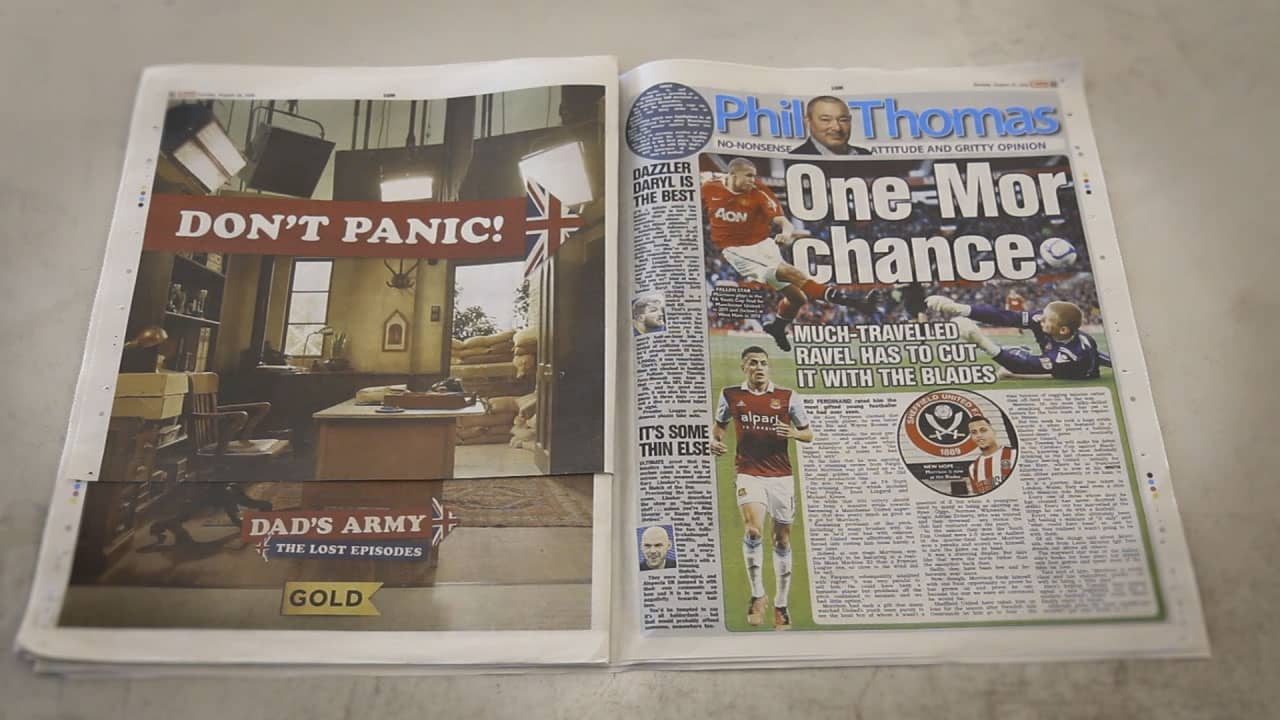 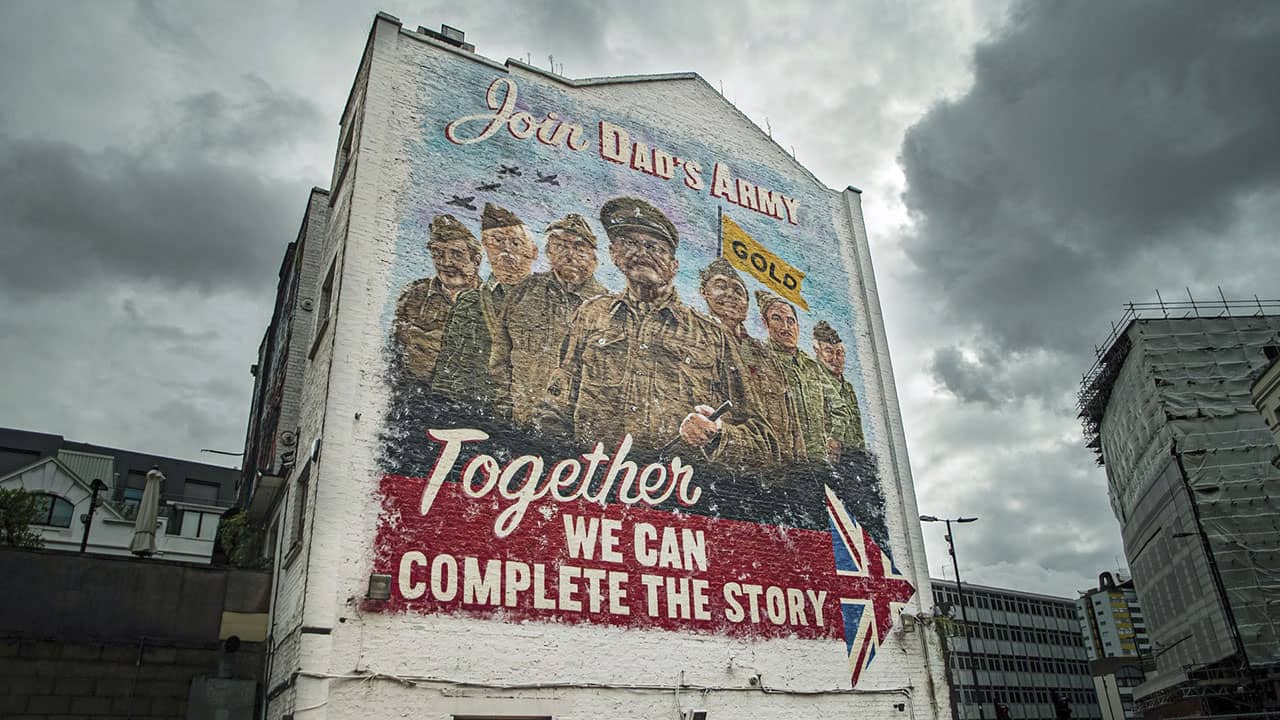 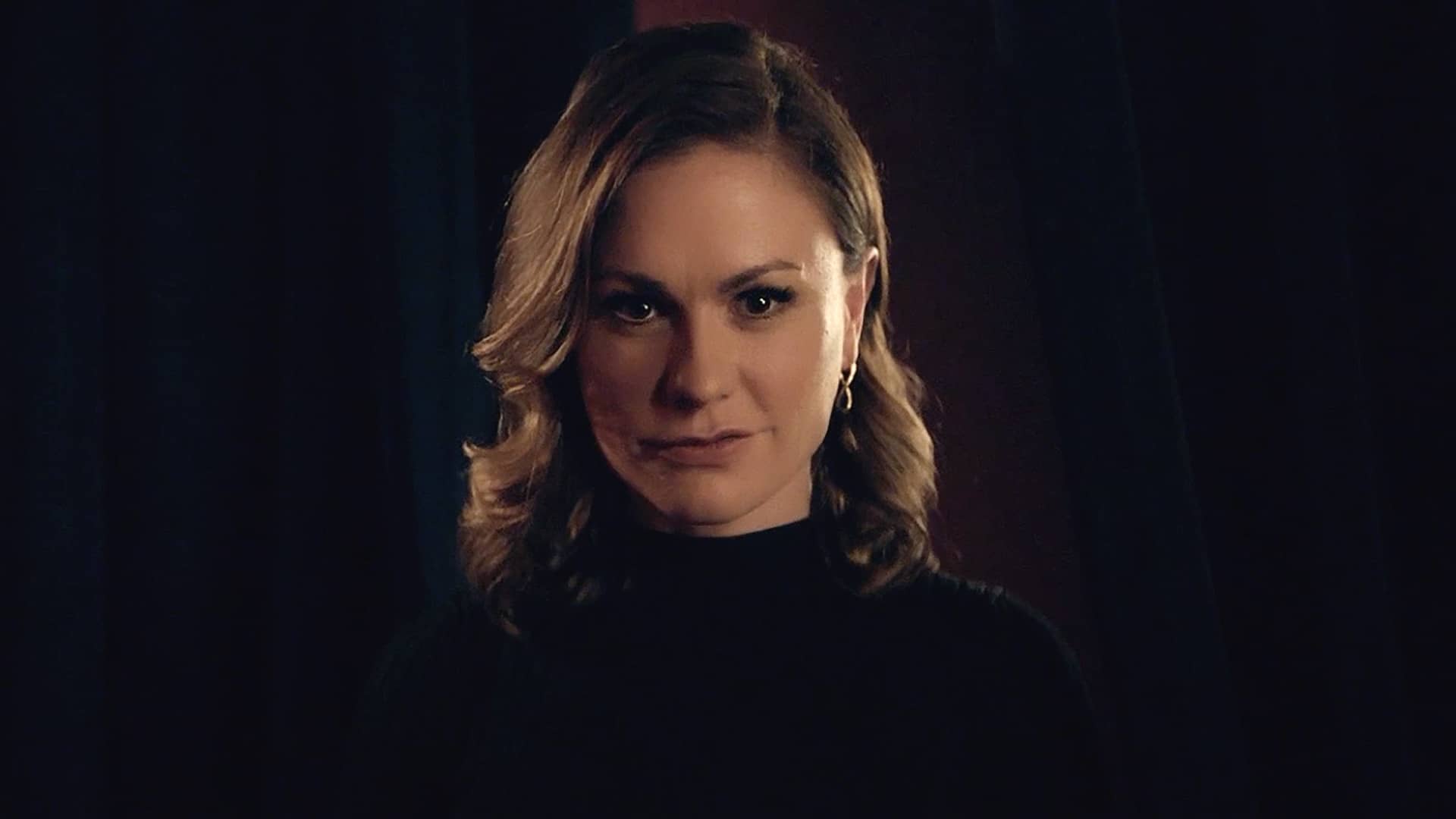