The launch campaign for Sliced, Dave’s original comedy following the lives of two hapless pizza-delivery boys. This series was a new direction for Dave – a scripted comedy set in the real world, intended for a younger audience. As such we wanted a campaign which reflected that, with creative that was noisy, grounded in reality and captured the energy of the show. We supplemented clip-based launch promos with character spots that introduced the main characters Joshua and Ricky, disruptive radio ads and static and digital outdoor activity. 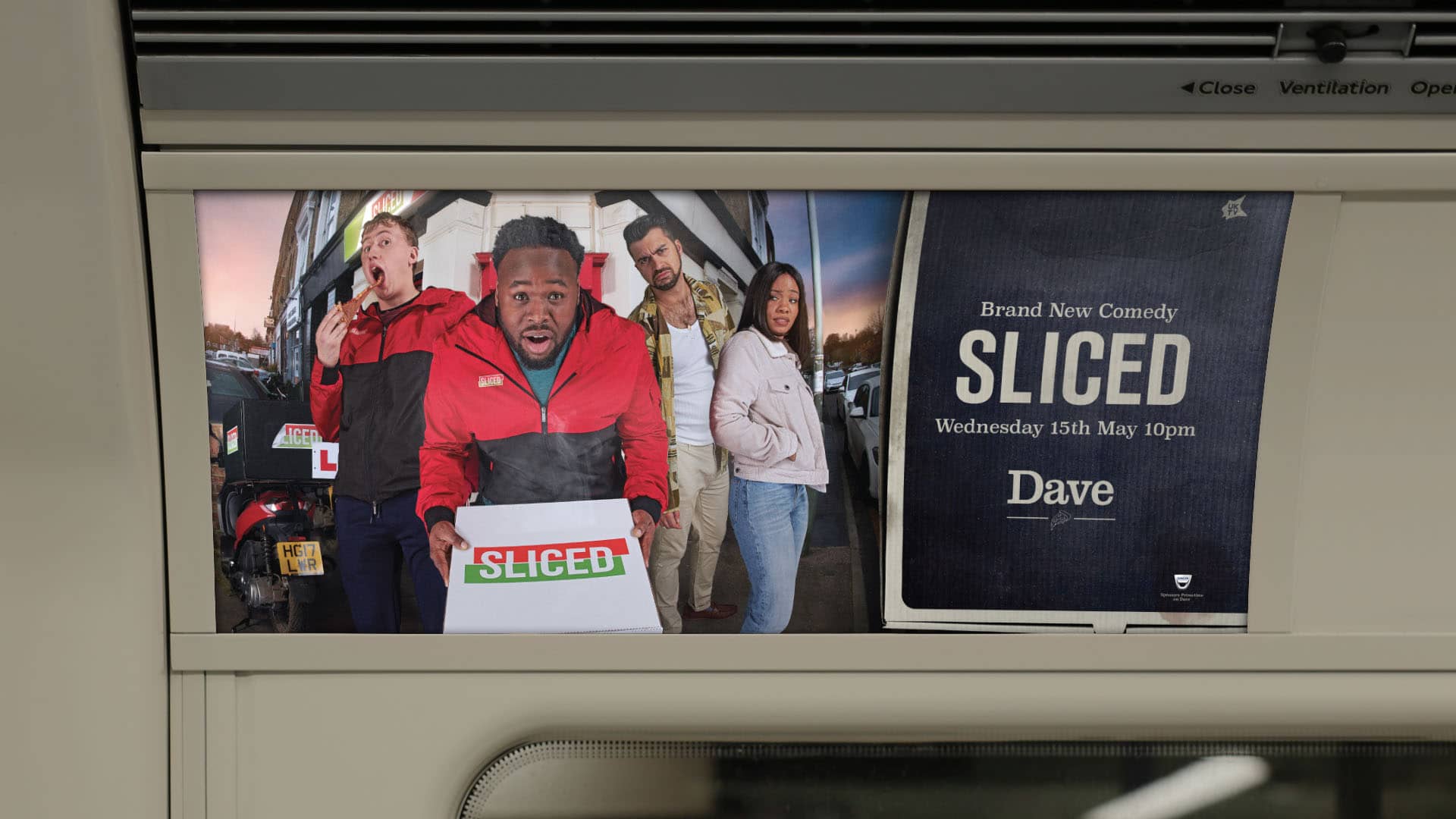 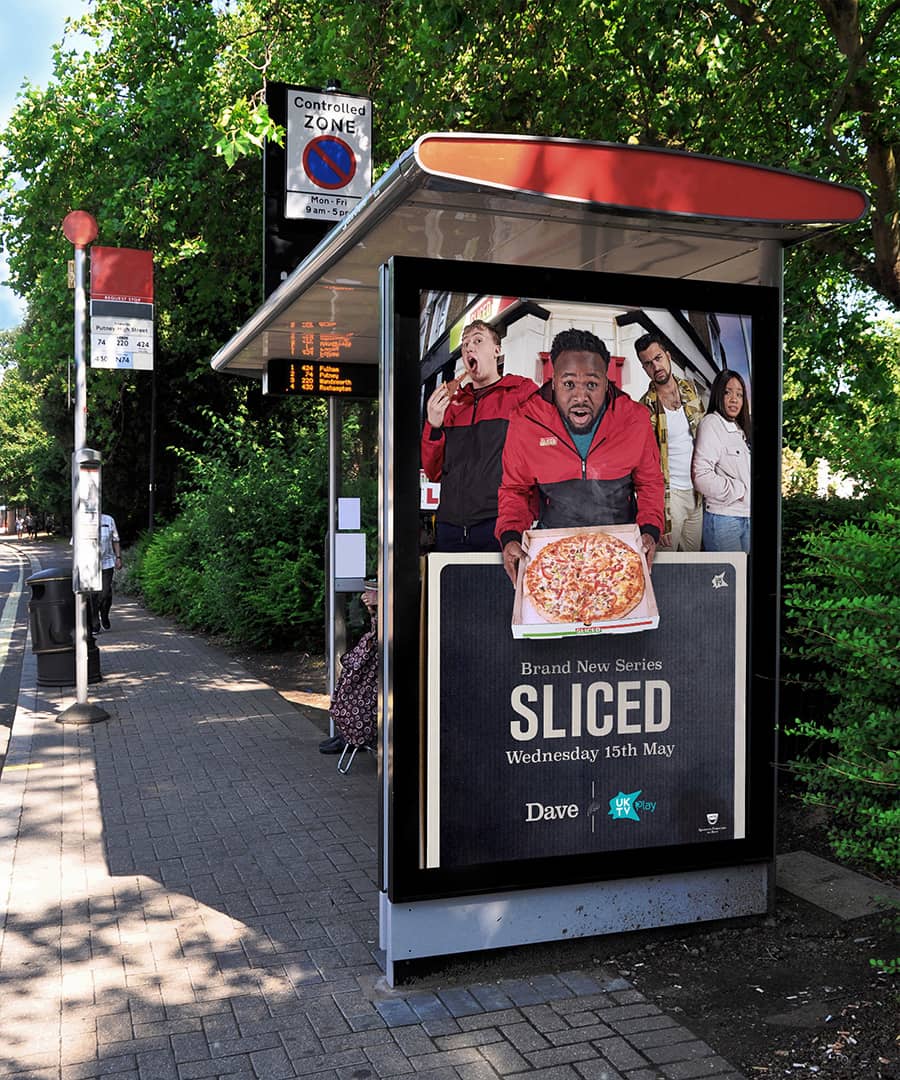 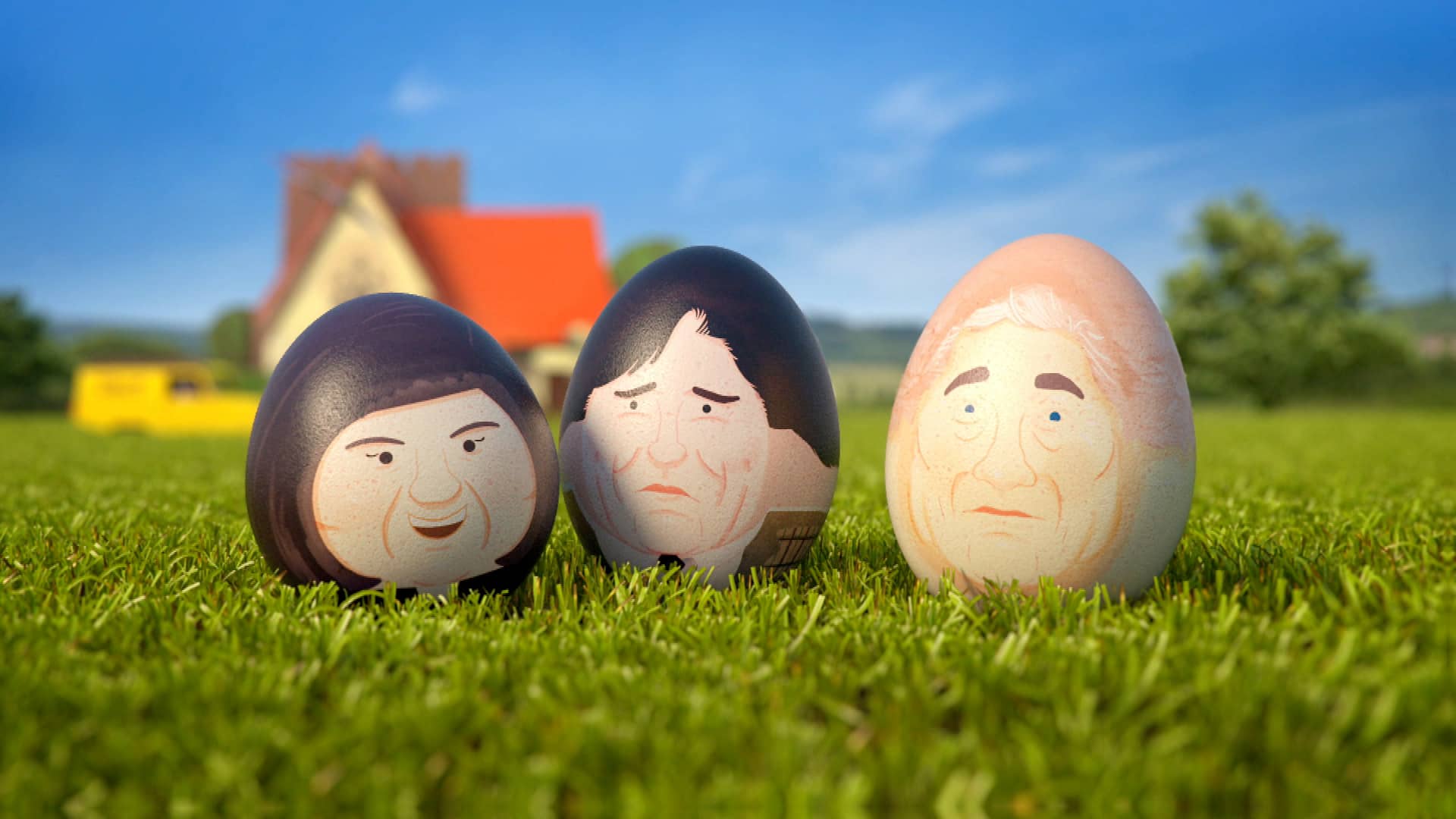