The team at UKTV Creative produce all on-air promotions for our network of channels.

This TV promo is to advertise Saluting Dads Army on GOLD in which Alexander Armstrong celebrates the genius of the enduring comedy, a true British institution, as it celebrates its 50th anniversary. This stop motion animated sequence was filmed by UKTV Creative using a hand-made miniature set of Walmington-on-Sea with added motion graphics and tracking to create a beautiful retrospective of a well-loved classic. Dads Army... we salute you! 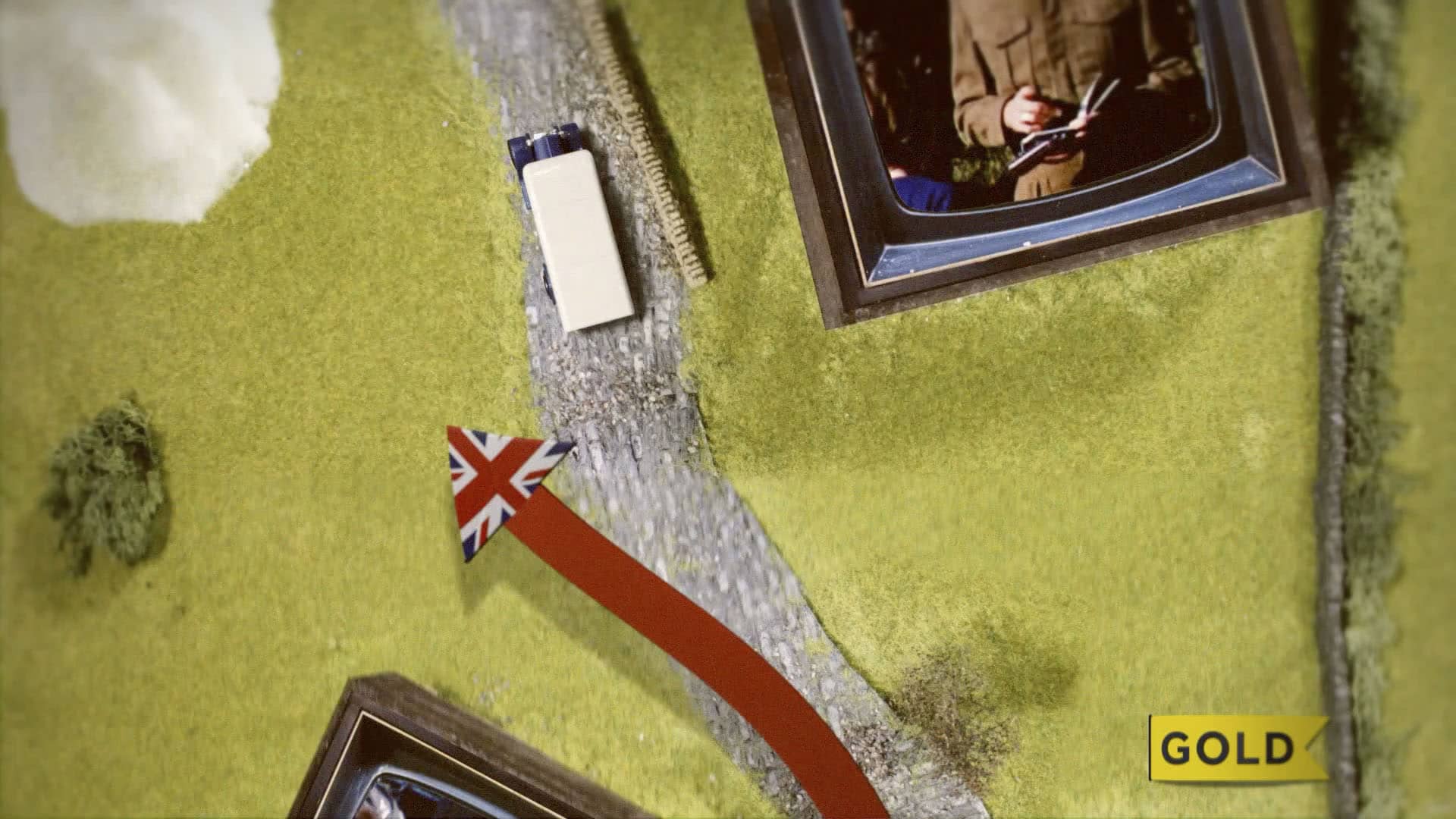 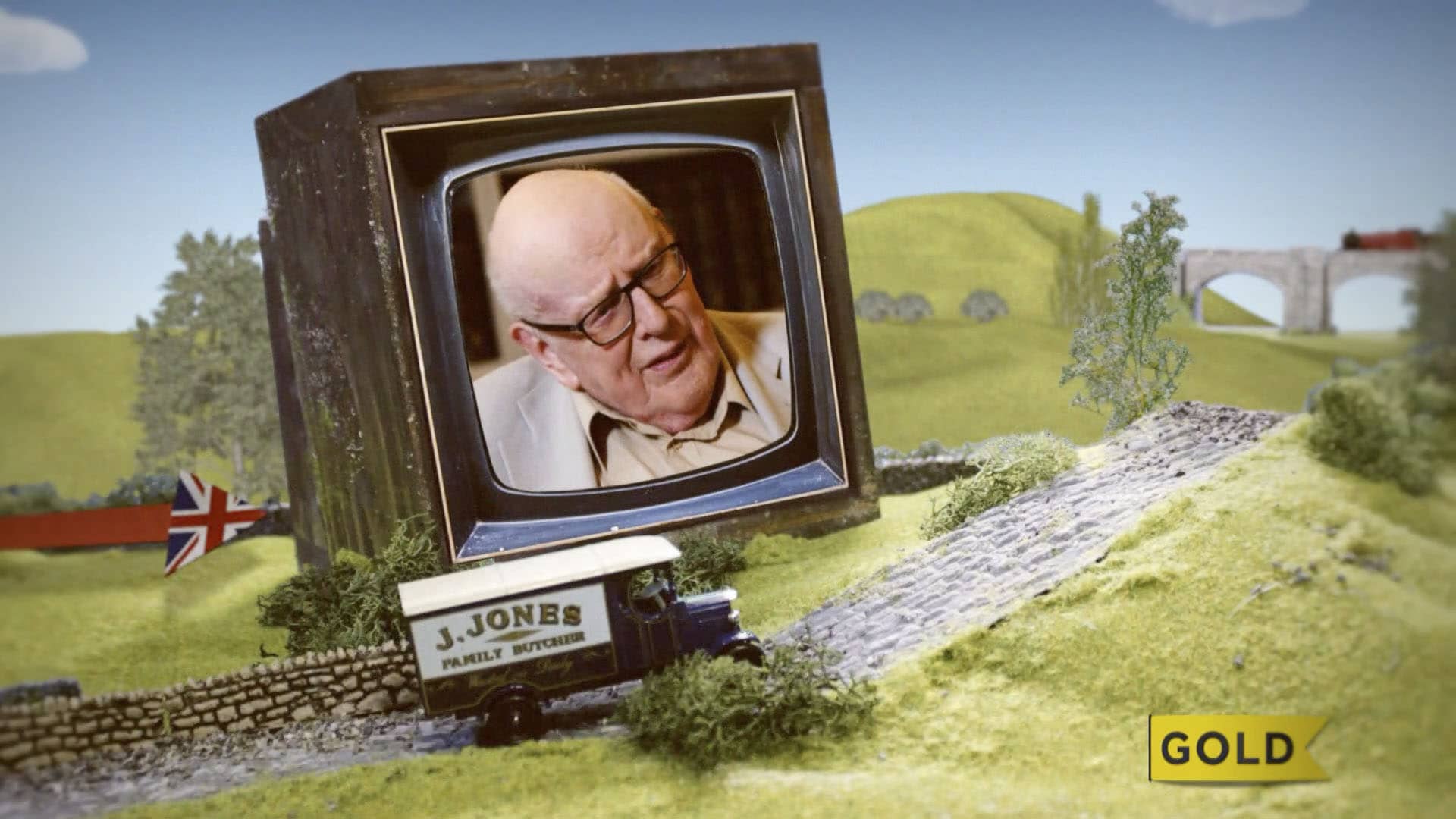 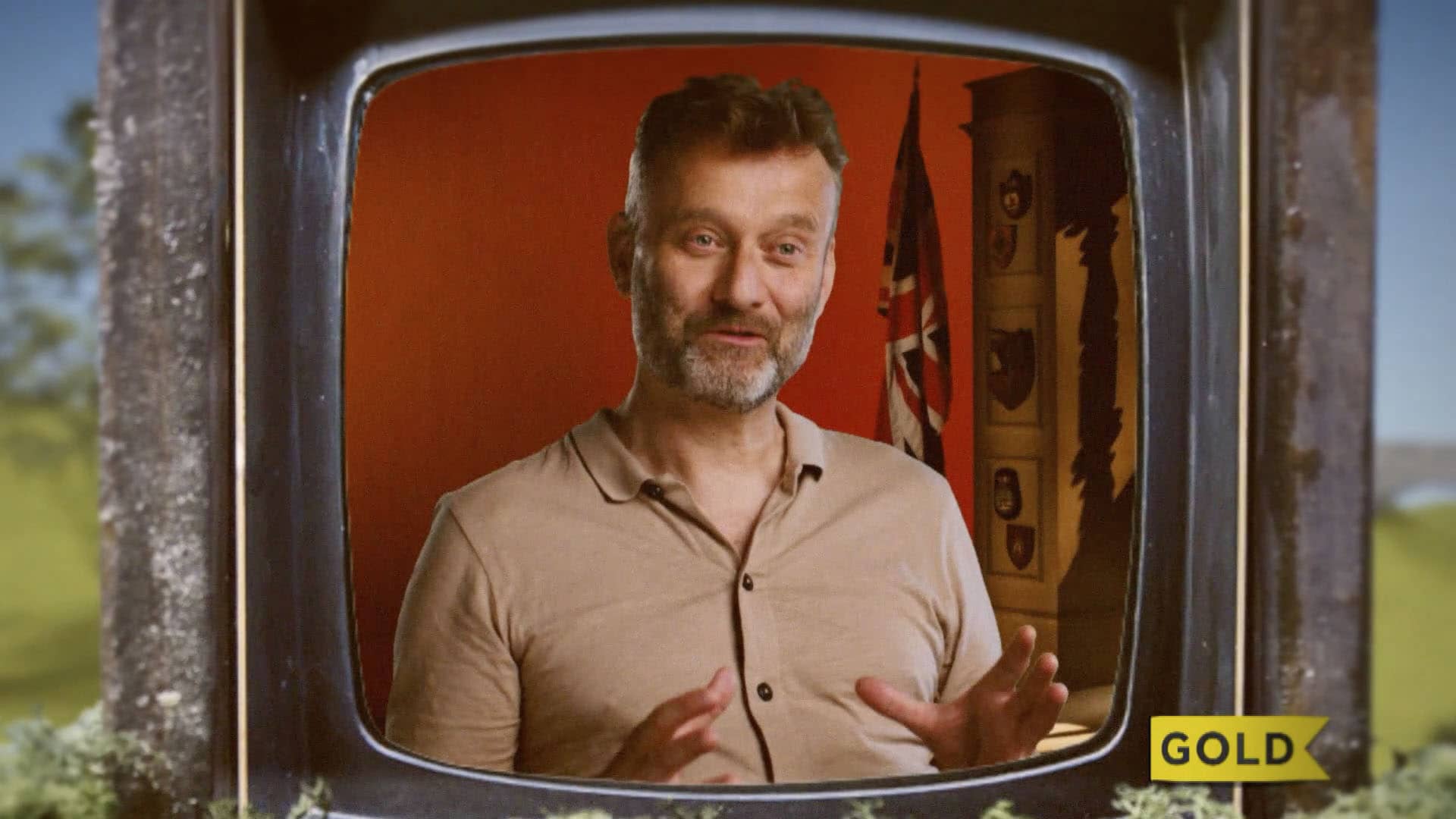 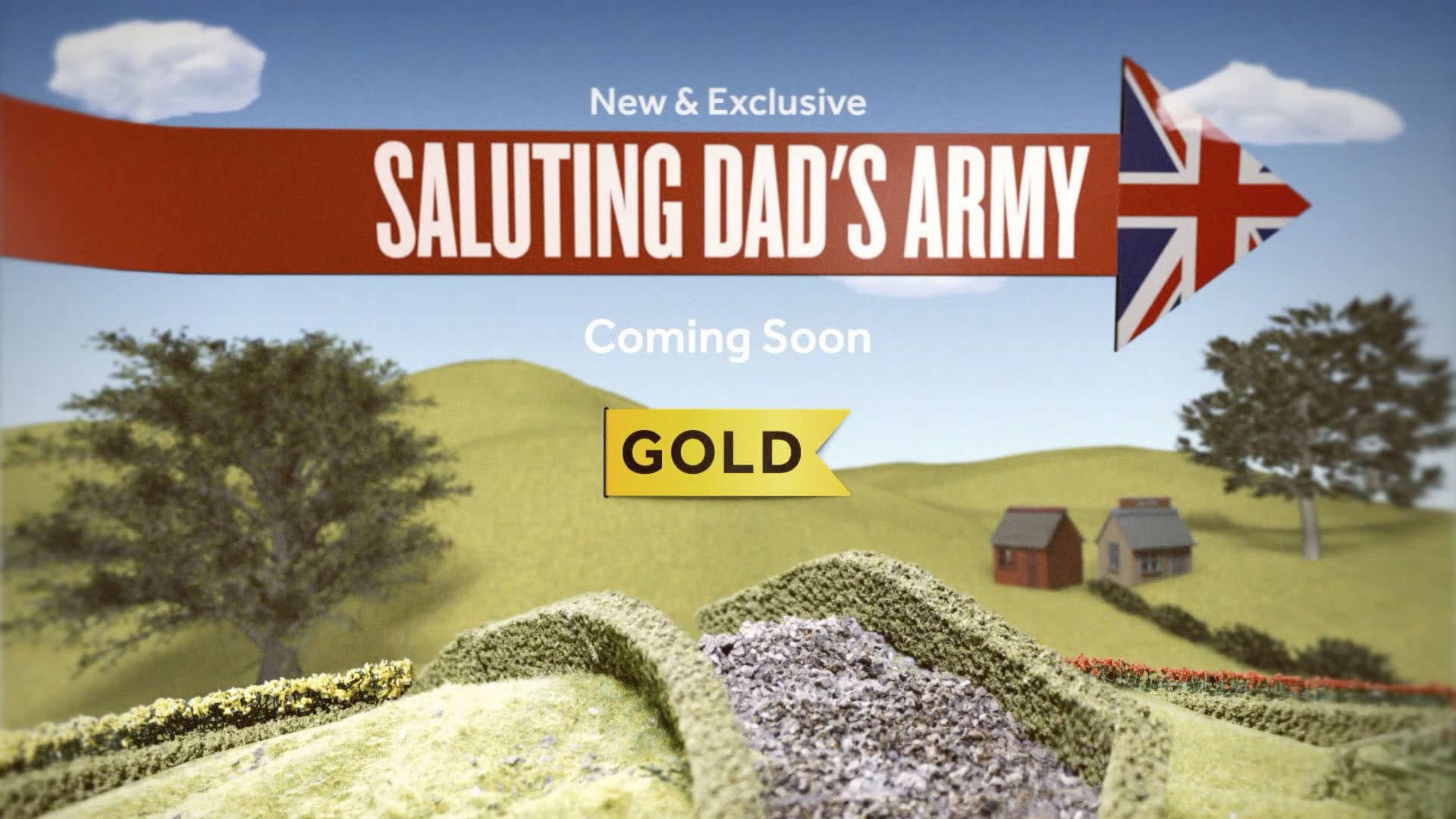 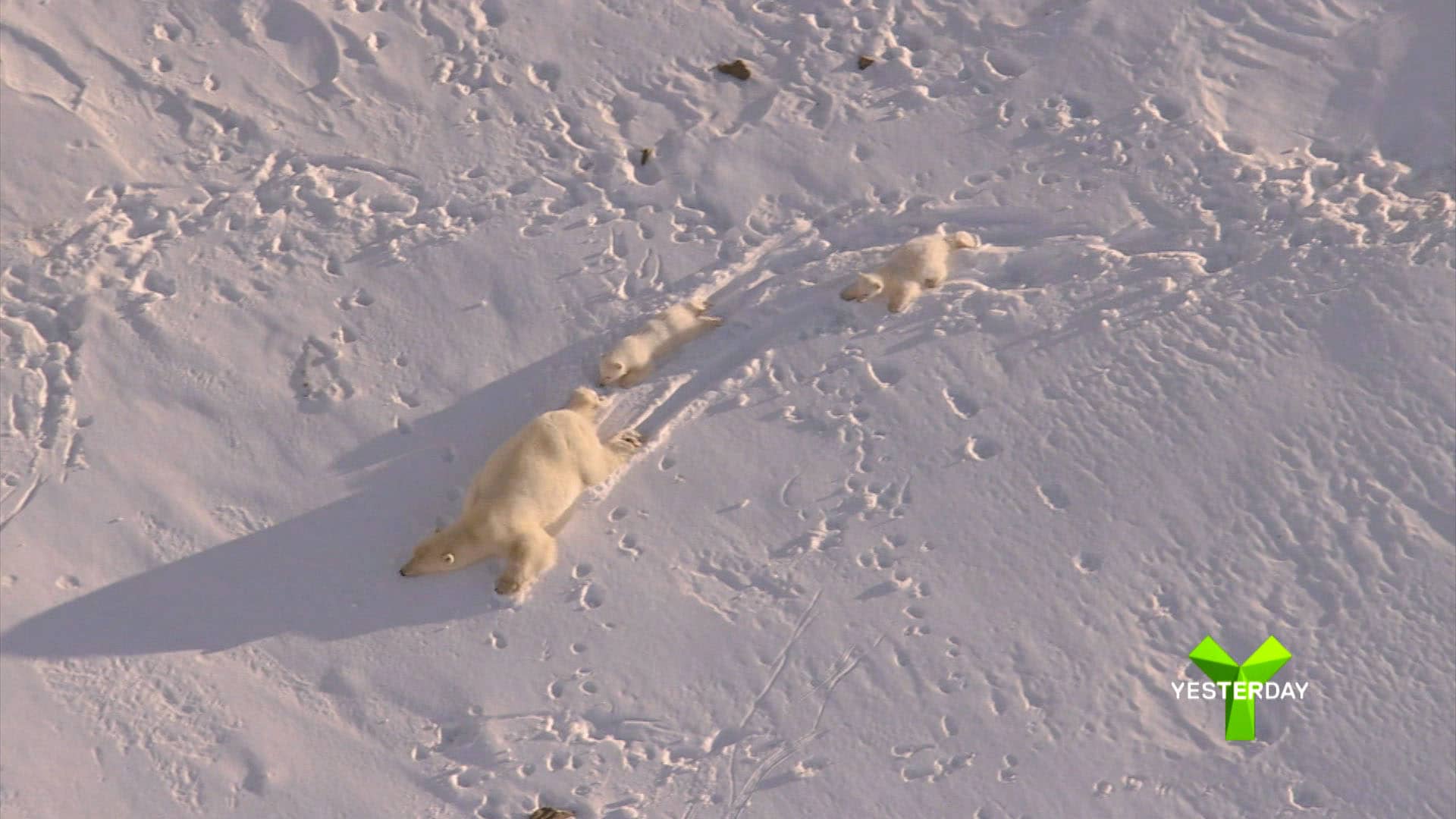