A Channel 4 and HBO Max production from the mind behind Queer as Folk, Cucumber, and Banana, It’s a Sin is Russell T Davies’ take on the AIDS crisis in the 1980s and will tell the story of three friends who move to London as the HIV/AIDS epidemic unfolds.

We were approached by Russell and the production team at RED to help them create a logo design for the show and a simple title card to be used at the start each episode. Russell asks ‘What is IT’S A SIN? It’s provocative. It’s a statement. It’s in the 80s. It’s a black and white t-shirt.”

In the 80s, slogan T-shirts reached saturation point because of one woman: Katharine Hamnett. Dressed in a “58% Don’t Want Pershing” T-shirt, she was photographed shaking hands with the then prime minister Margaret Thatcher at a Downing Street reception for London fashion week designers in 1984.

Hamnett’s style appeared all over the world. Wham! wore a T-shirt with the slogan “Number One” – and later “Choose Life”; Frankie Goes to Hollywood had “Frankie Says Relax”. Hamnett’s T-shirts became cultural signposts to the times we lived in. 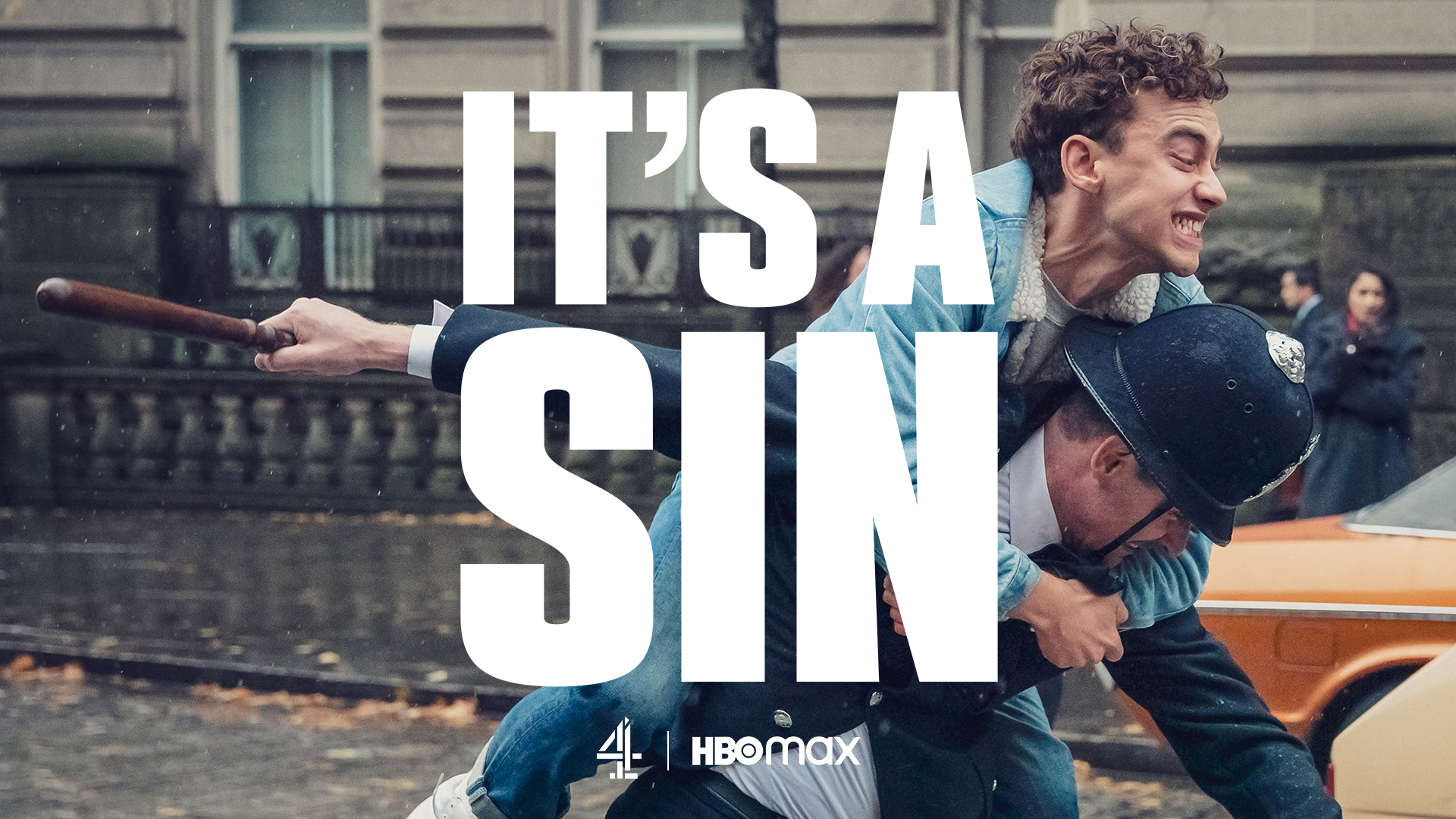 We experimented with a few different animation styles – before opting for a very simple title card.

Both heart-warming and heart-breaking in equal measure, It’s a Sin will cover the entire decade, and will follow the protagonists’ friendships and love lives as they deal with the AIDS crisis.

The series amassed 18.9m views on All 4 and became the streaming service’s biggest ever instant box set and the most binged to date, contributing to record All 4 growth in 2021.

On Channel 4 It’s A Sin attracted an average audience of 2.3m viewers per episode and a 10.4% share of the viewing audience at 9pm on Friday nights (based on consolidated viewing – taking account of time-shifted TV viewing over a seven day period). The series’ debut episode was Channel 4’s biggest drama launch in three years among young viewers (18.4% share of 16-34 year old viewers). 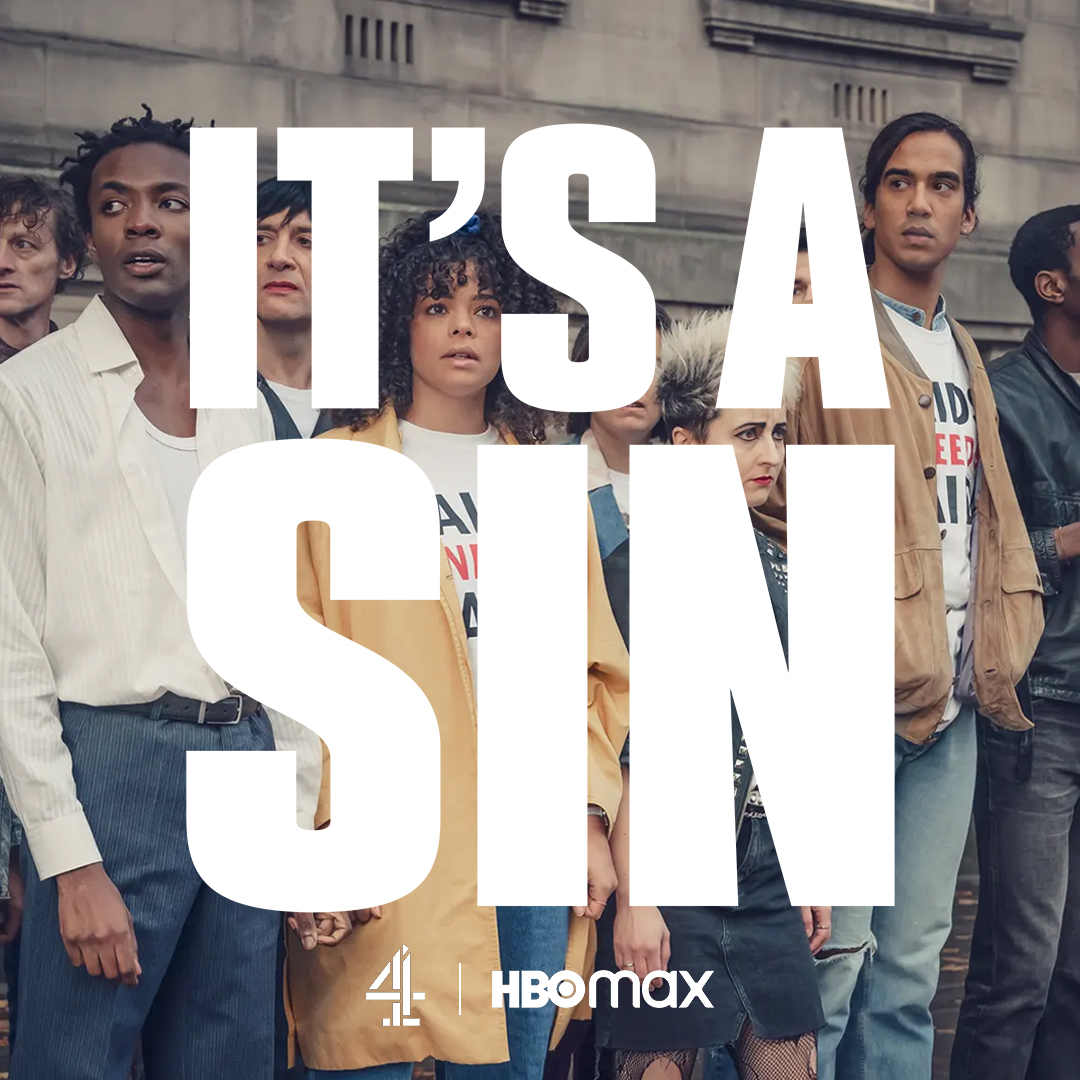 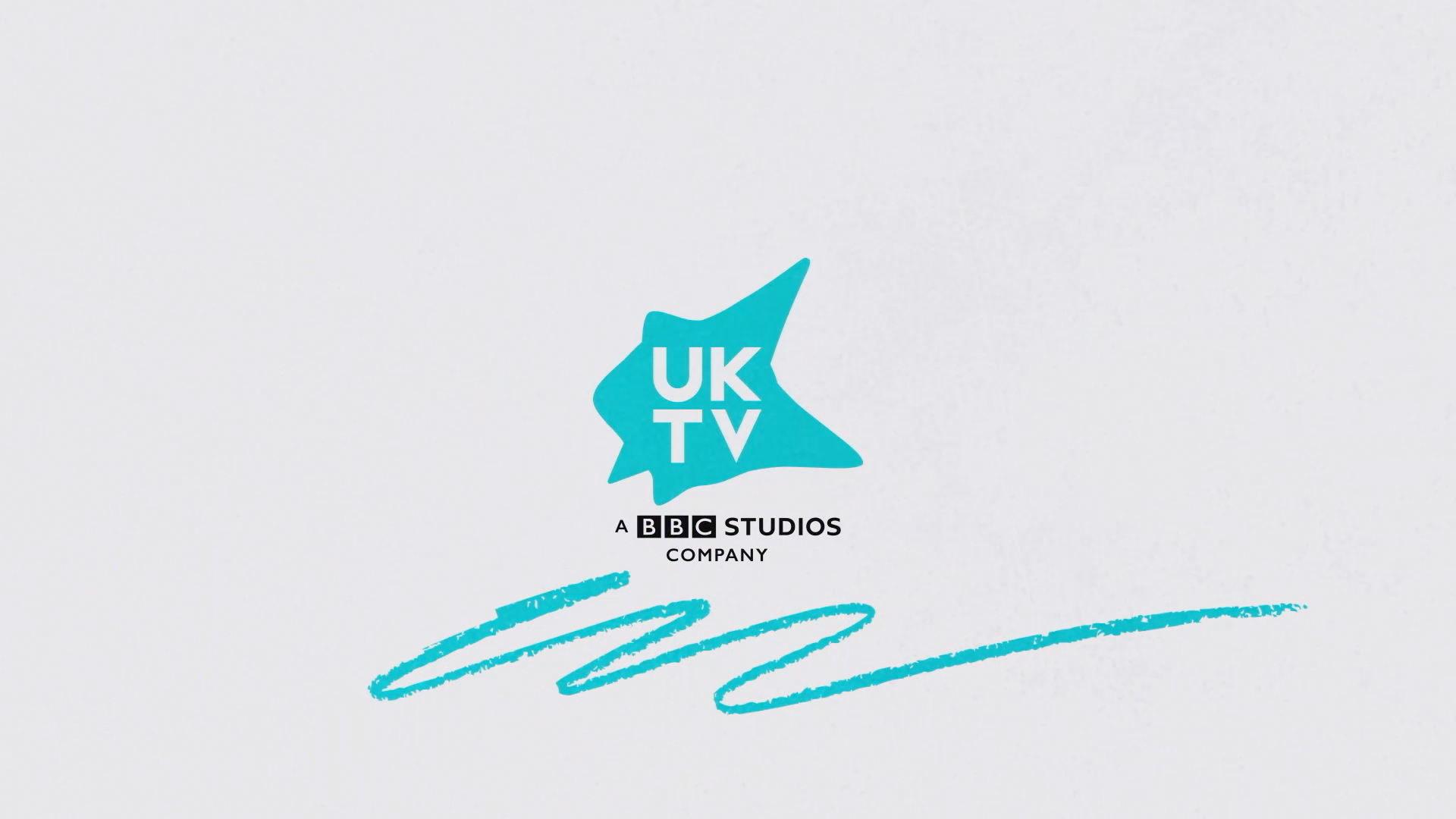