The team at UKTV Creative produce all on-air promotions for our network of channels.

This TV promo is to advertise the show Hitlers Propaganda Machine on Yesterday. Examining the use of propaganda in Hitler's Nazi regime, focusing on the Fuehrer's fascination with it as a potent tool of psychological warfare. This promo shows an aspirational image of a happy German girl being torn down and ripped away to reveal a portrait of the infamous dictator. The fake facade on the surface is used as a juxtaposition of the horrifying reality of what lies beneath. 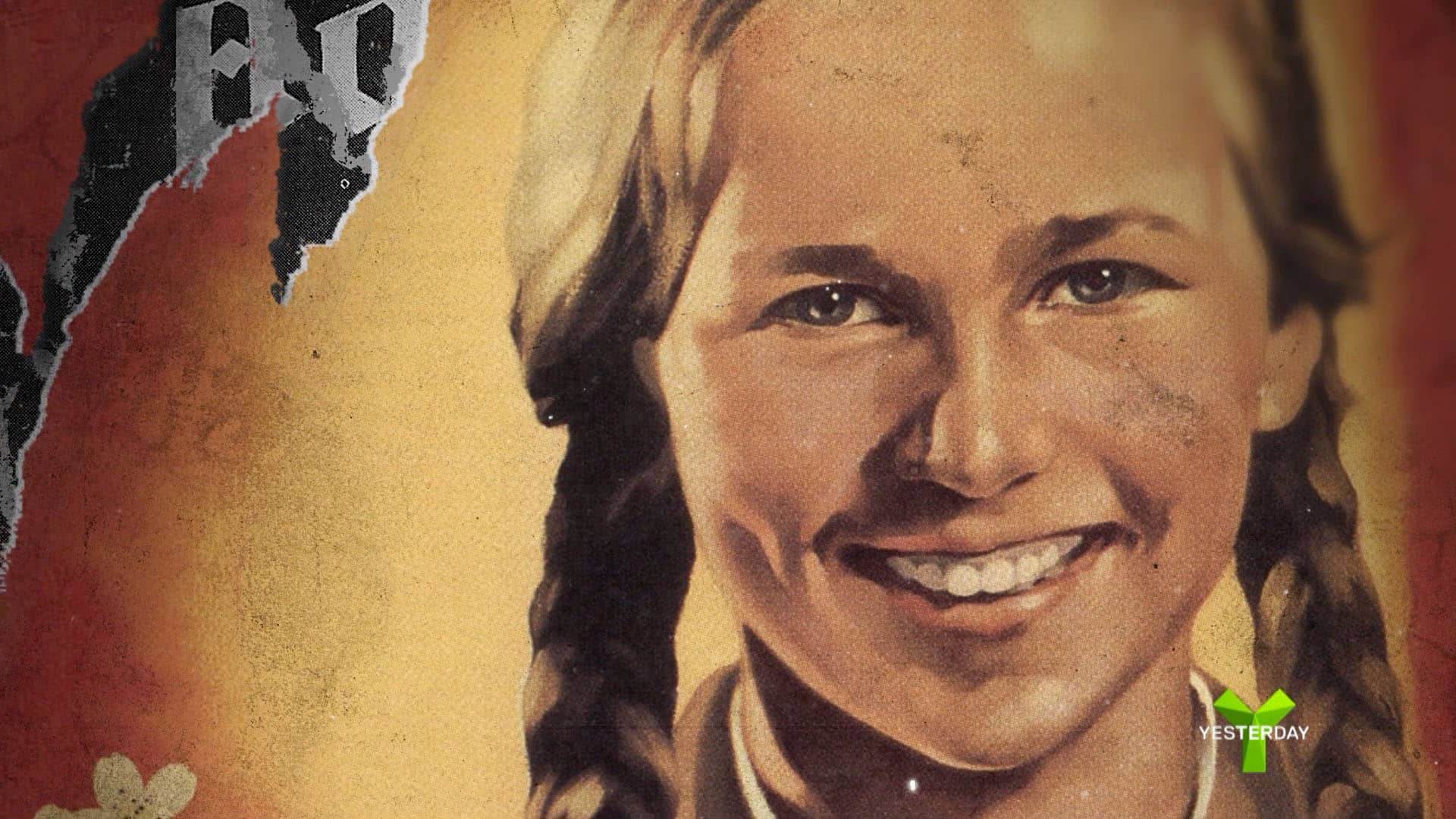 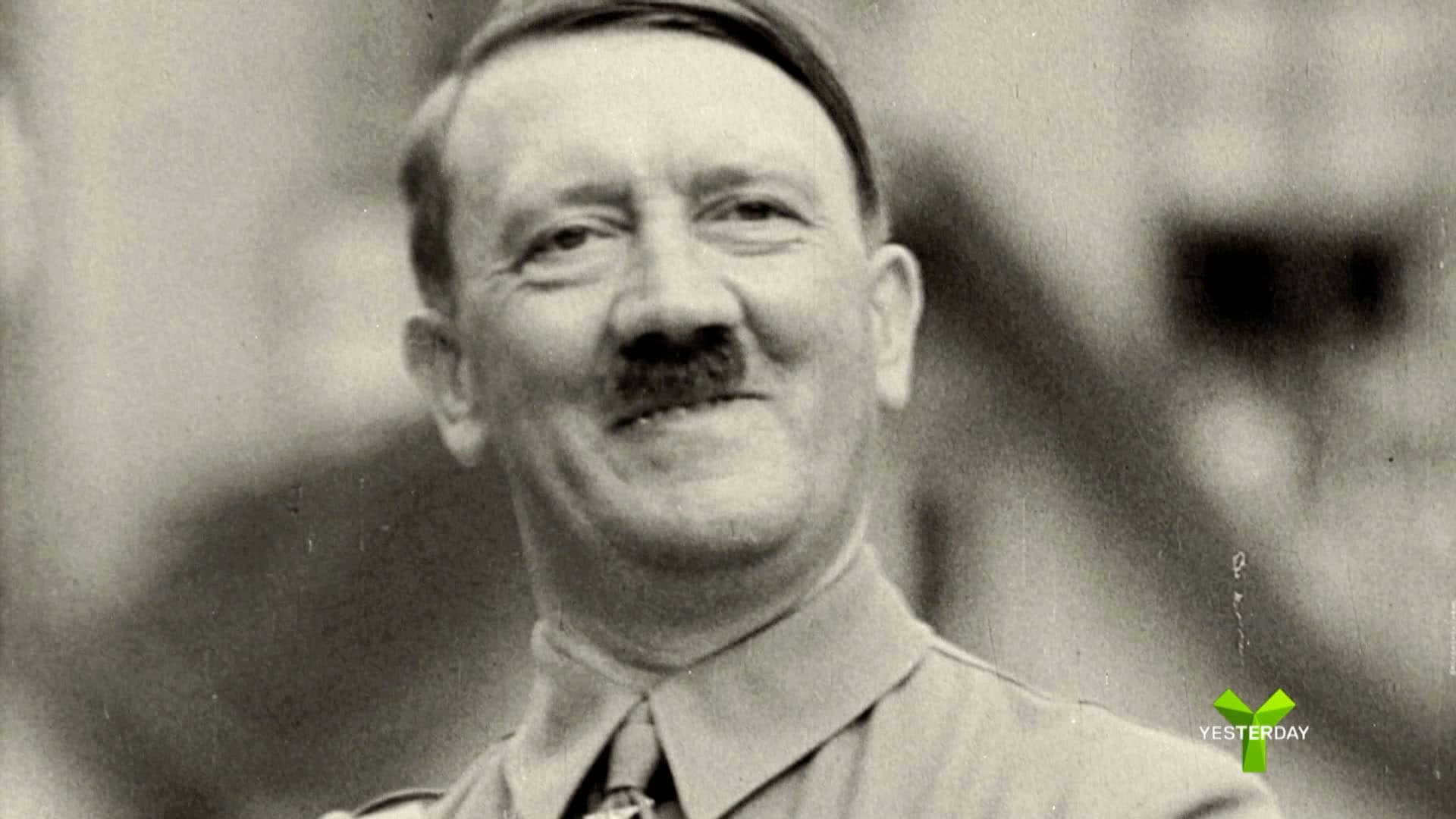 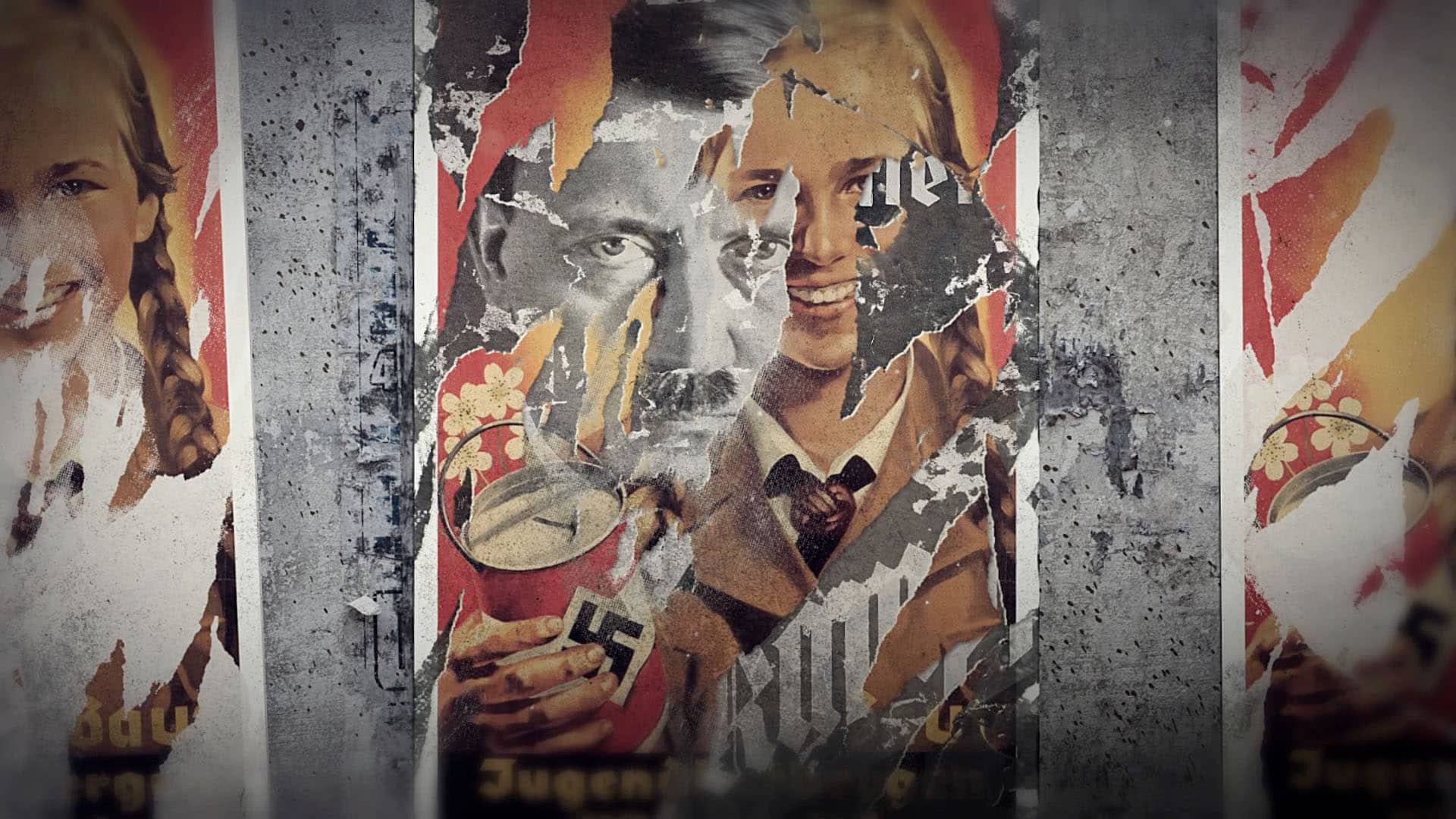 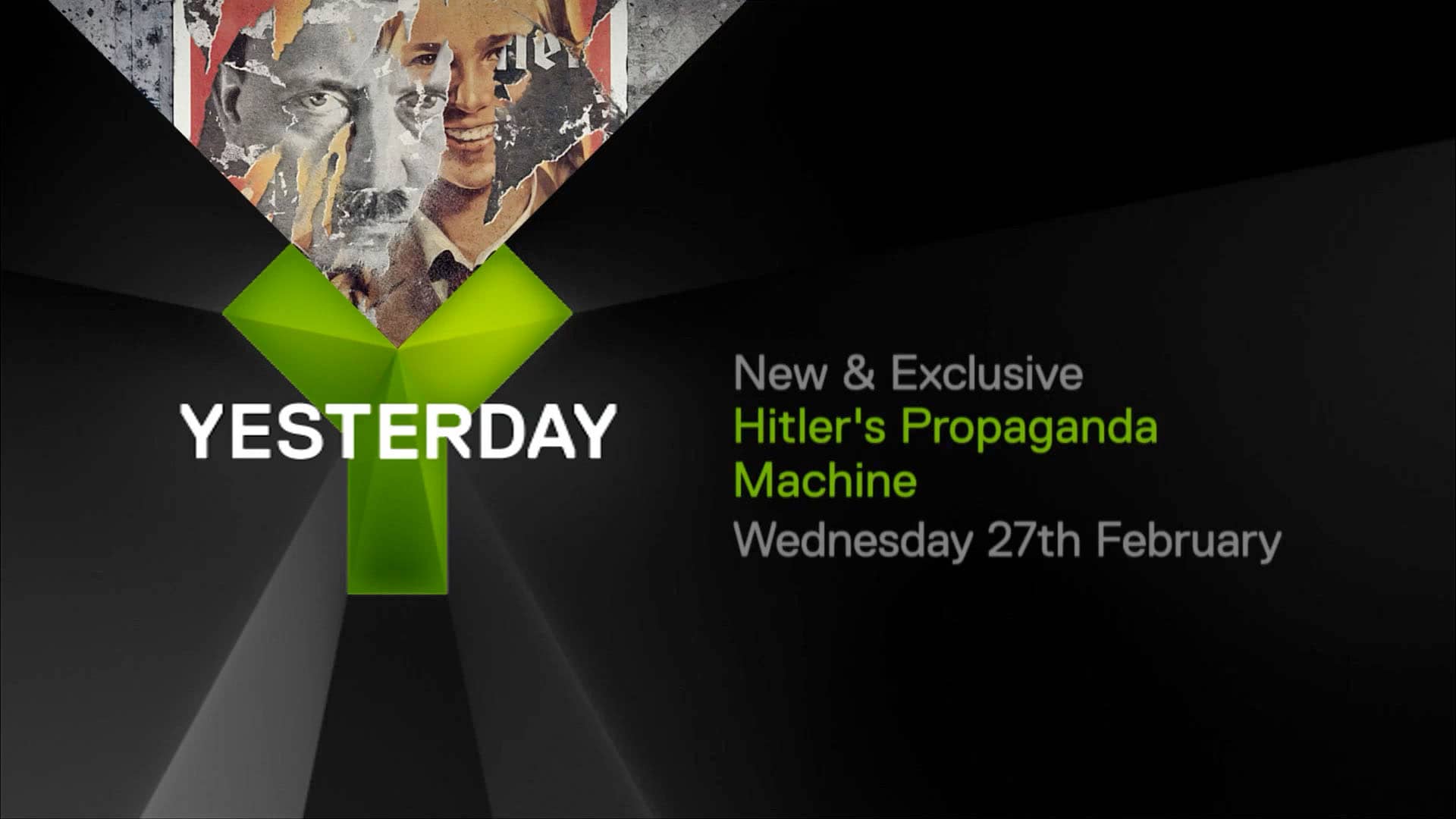 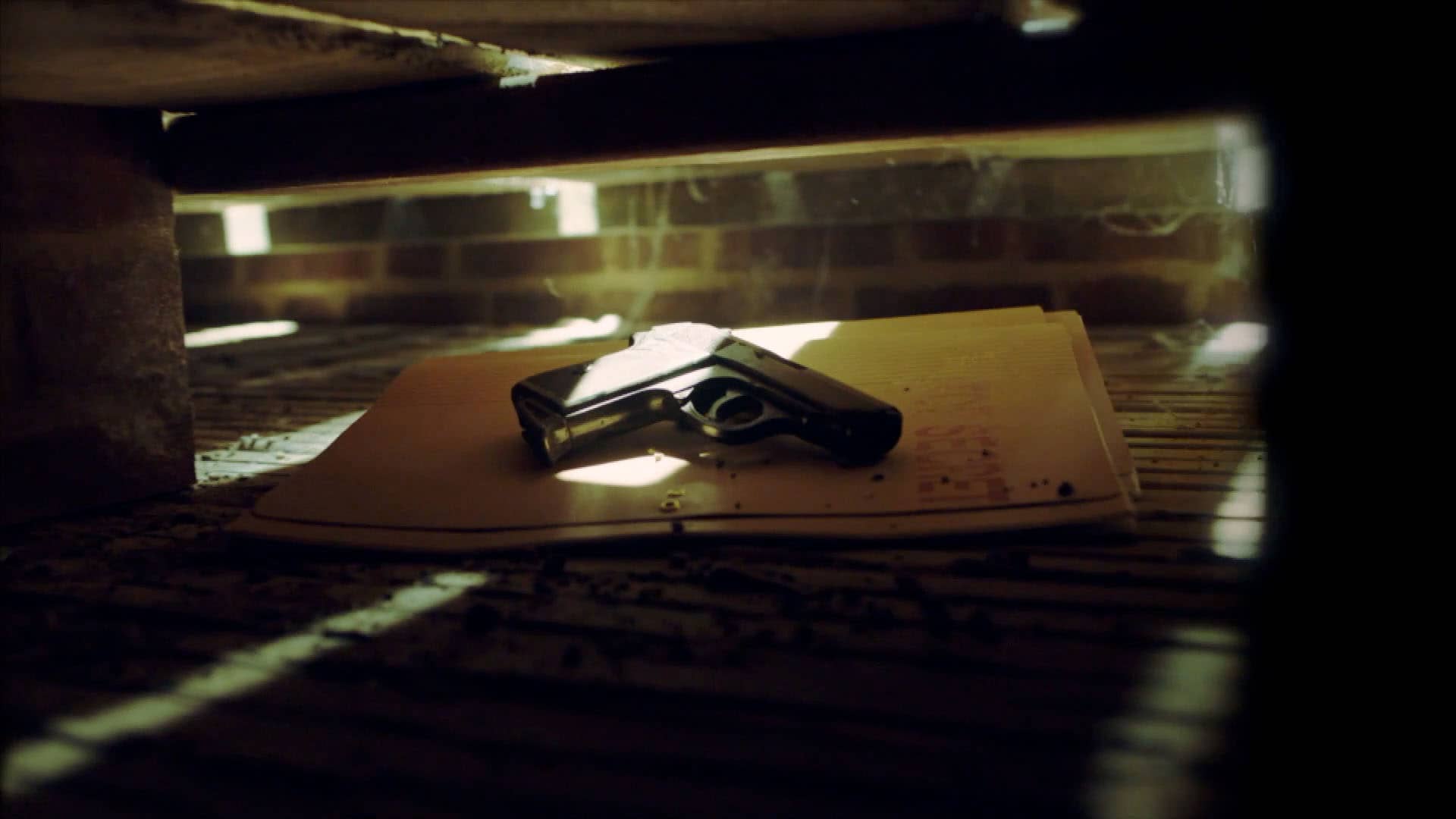