Death on the Tyne

The fictional 'Draper's Tours' featured in the programme was brought to life both on-air & off-air. This took the form of 'fake' adverts & programme sponsorship along with promos and branding pushing to the show itself. Nationwide press ads were booked with creative that used the main key art, as well as a series of character specific ads in the build up to the feature length special. The teaser was filmed during a break in filming, in which Johnny Vegas & Sian Gibson were captured in character & on green screen promoting the fictional 'Draper’s Tours' in a truly terrible ad. 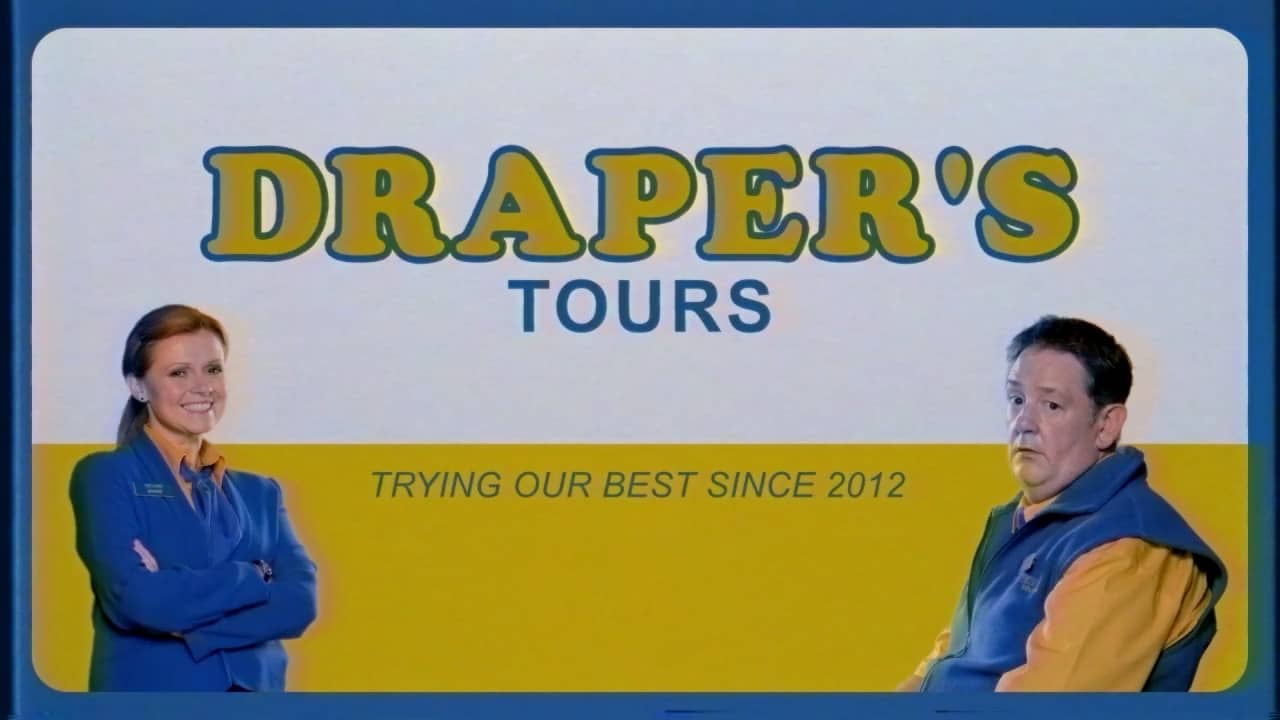 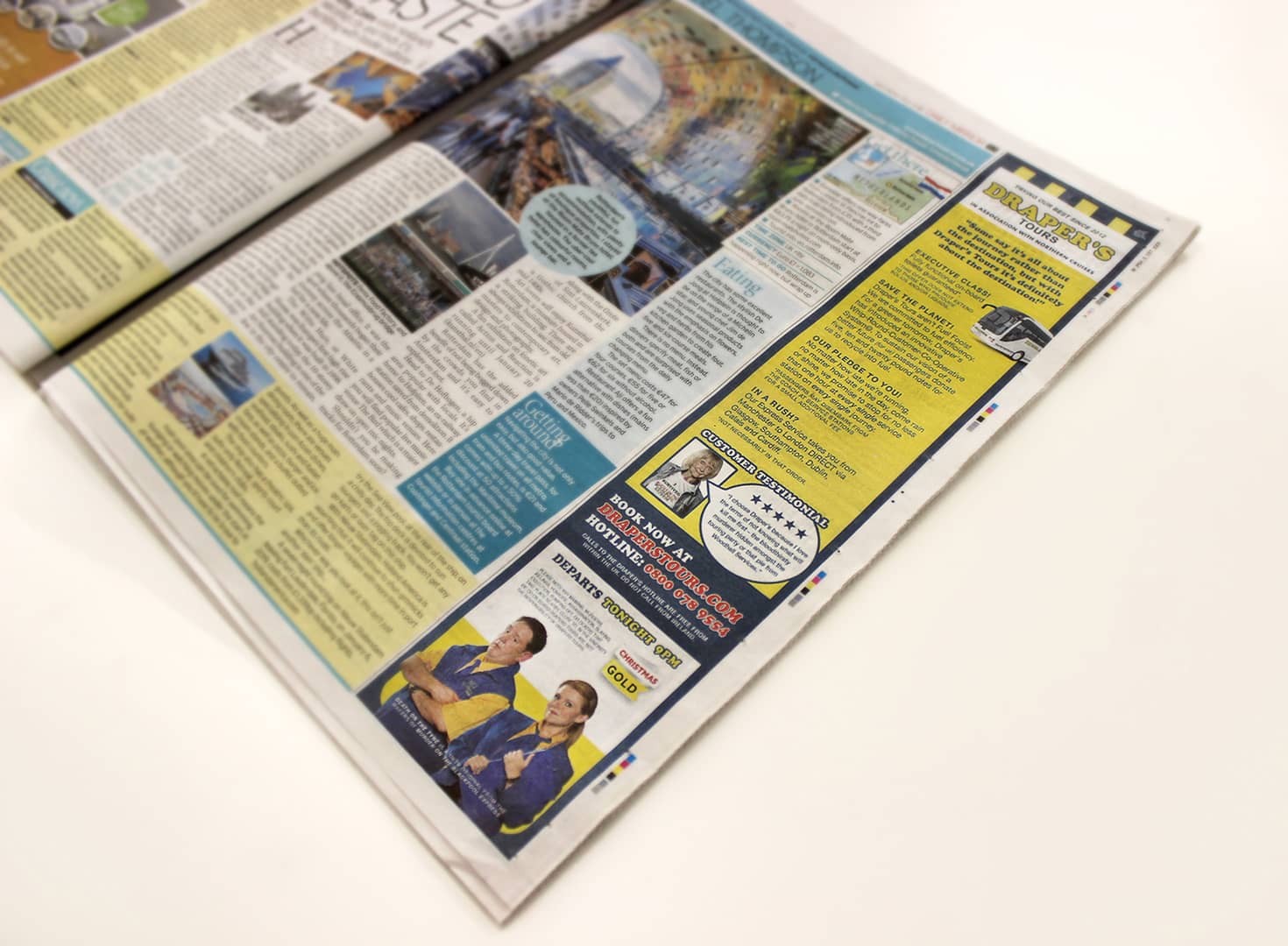 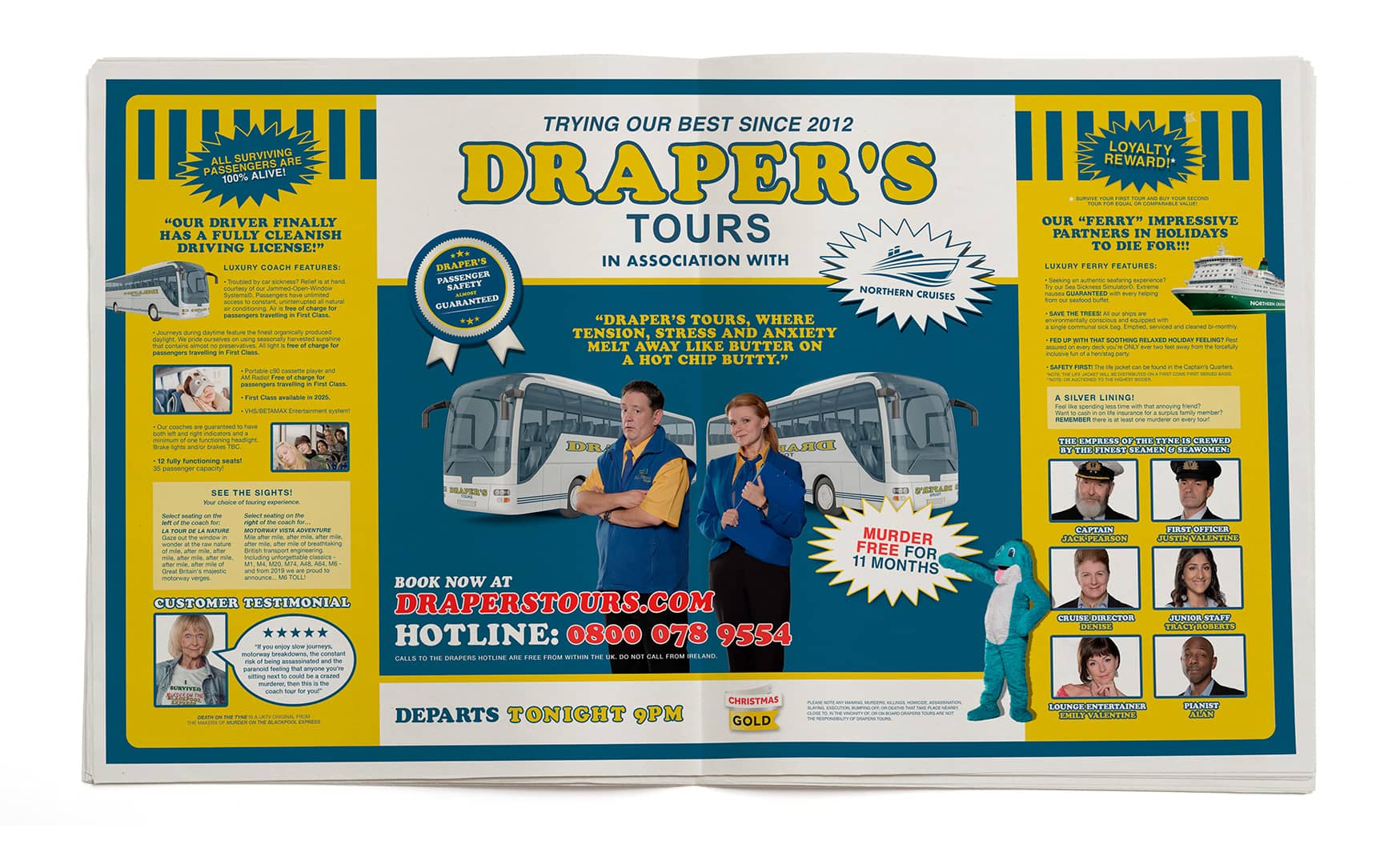 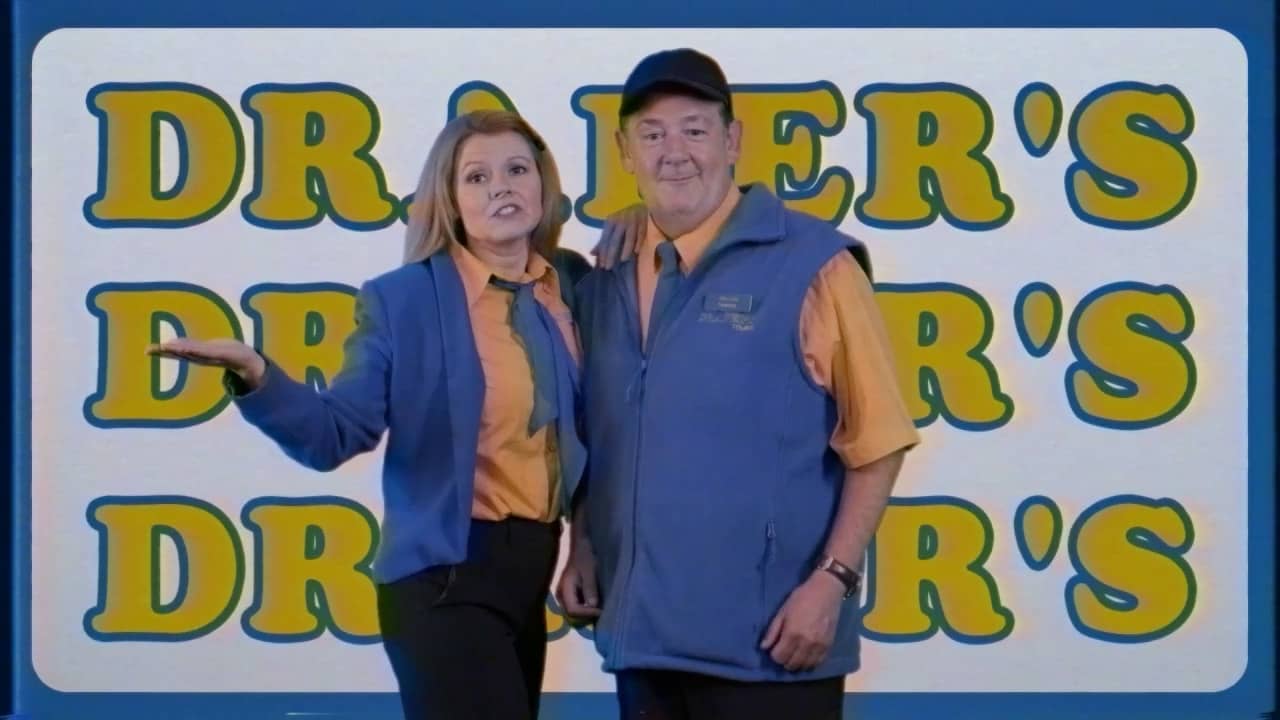 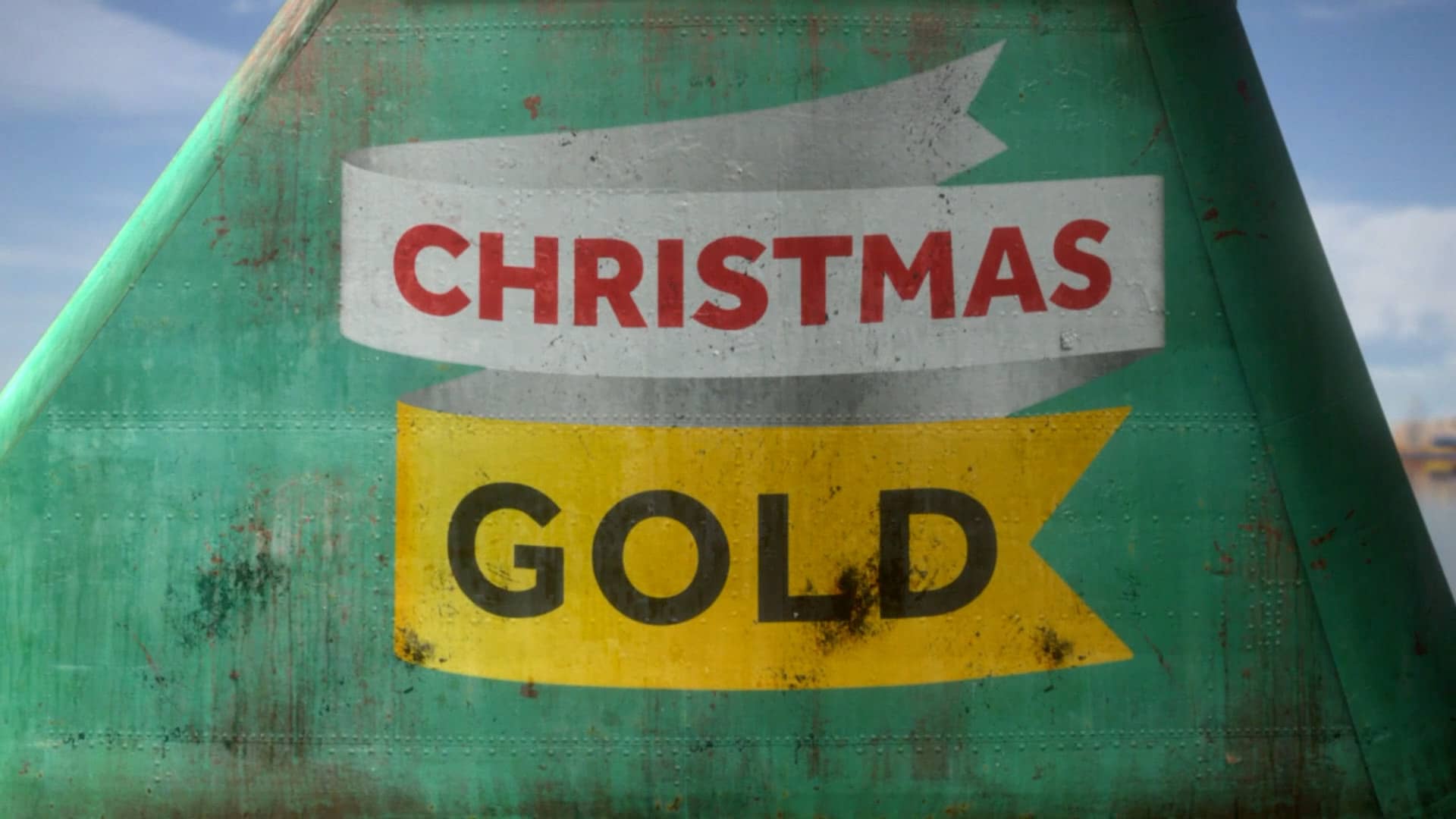 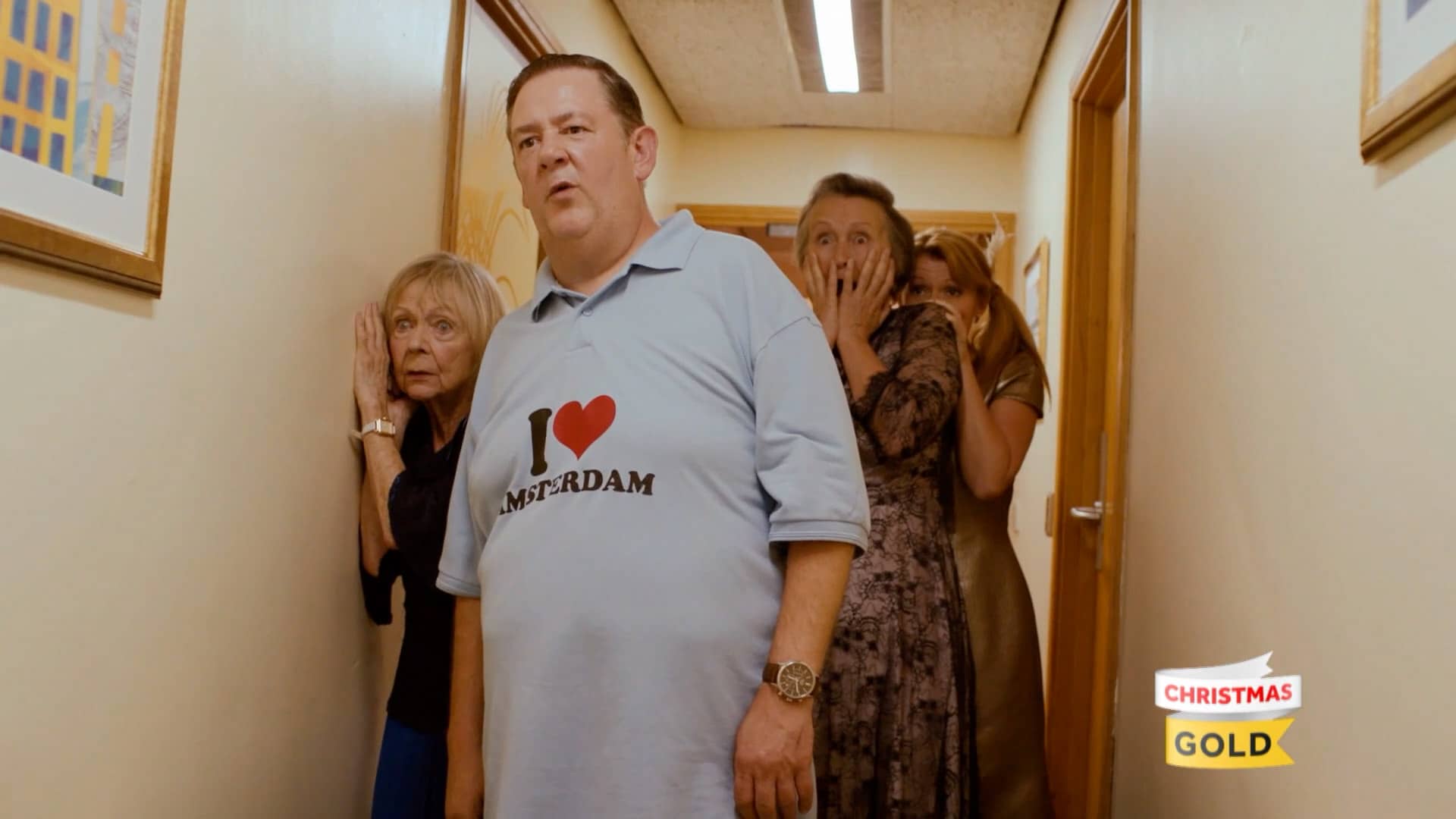 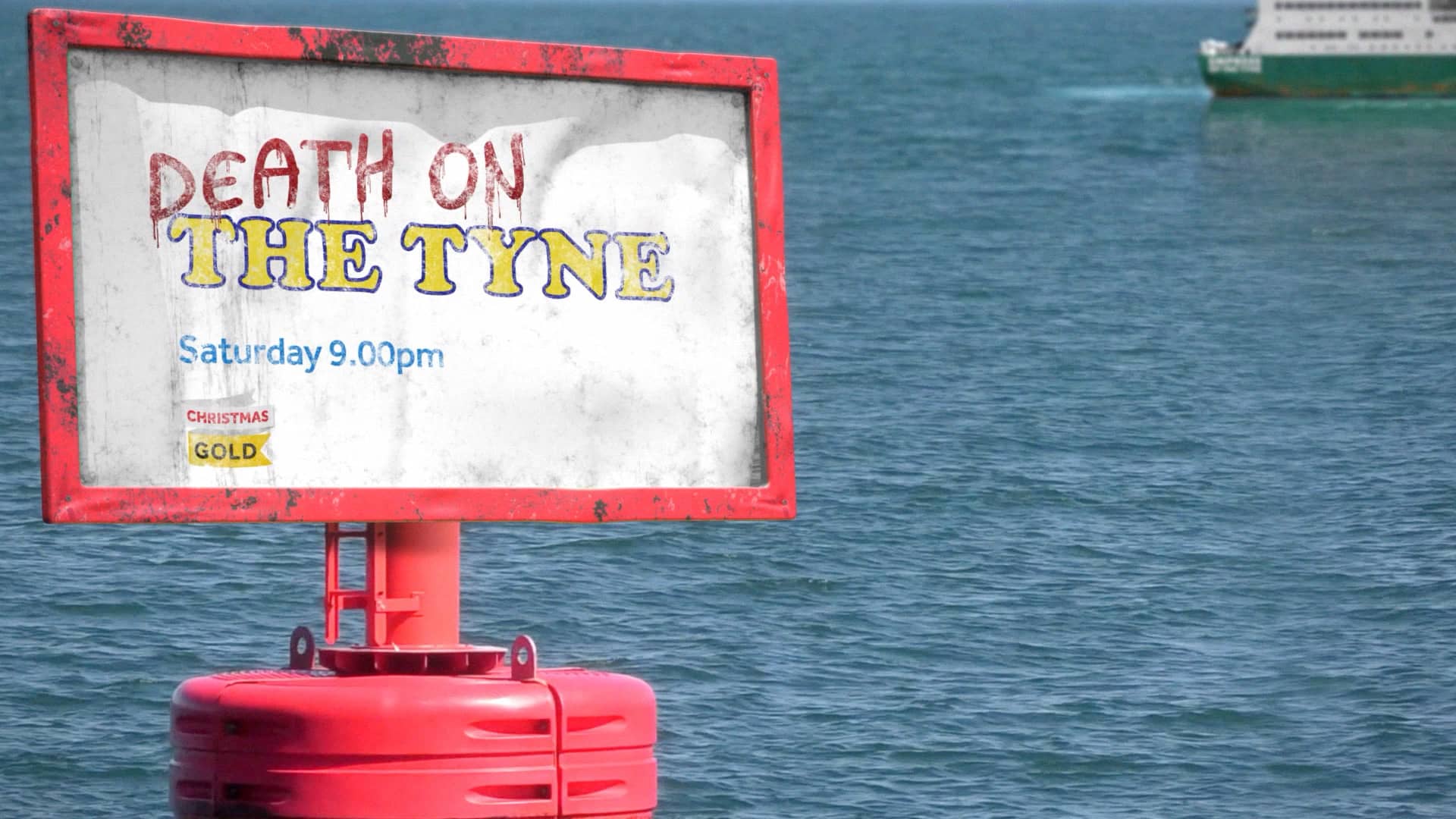 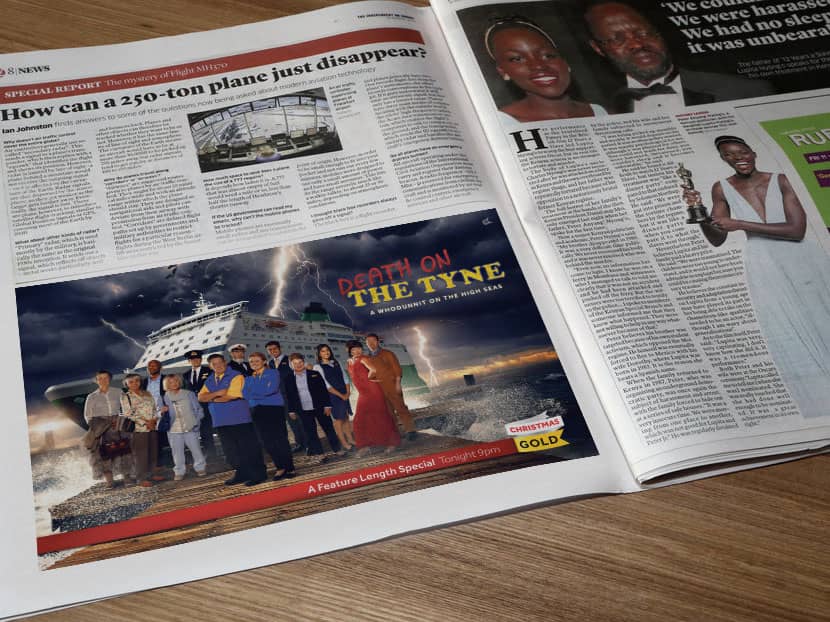 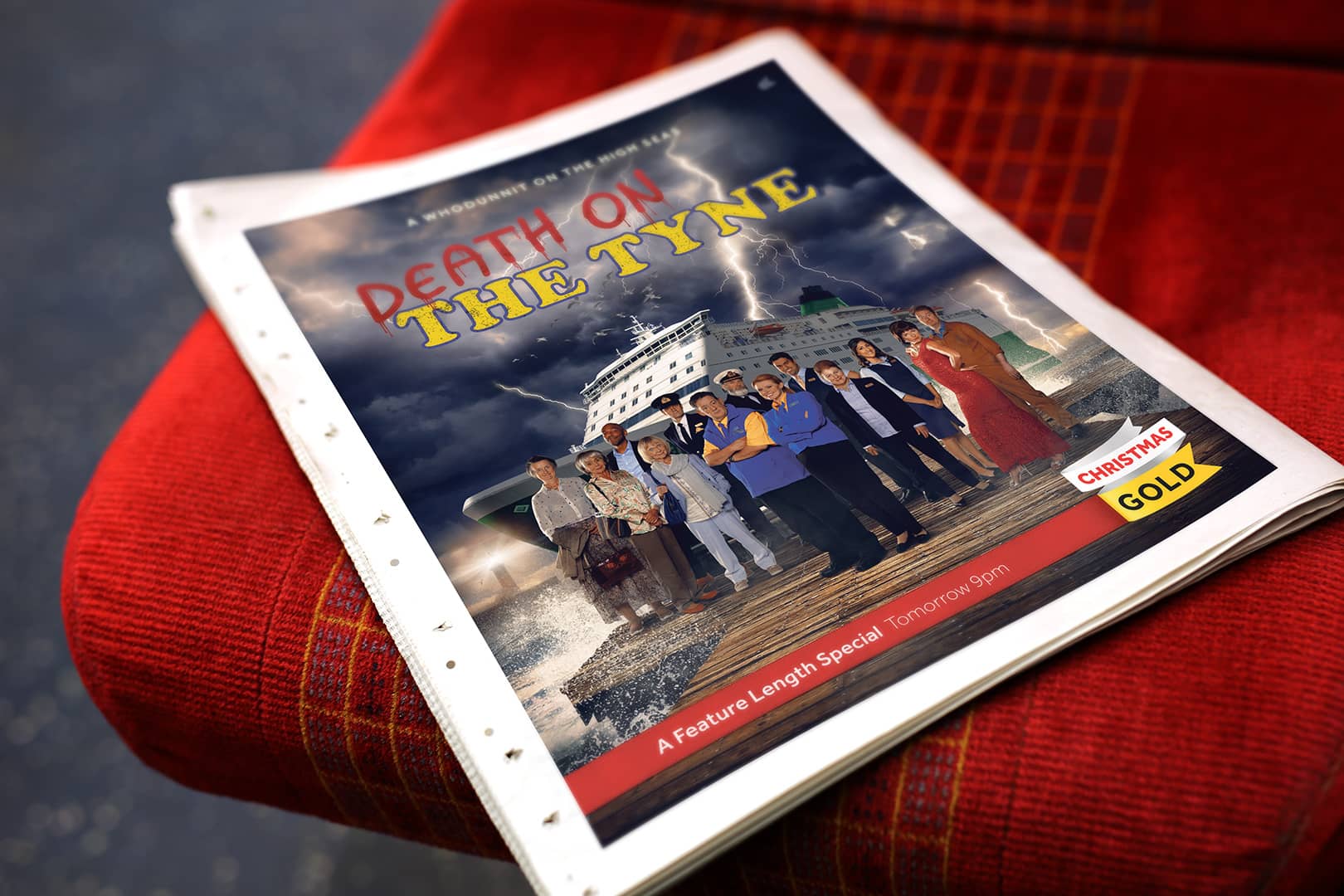 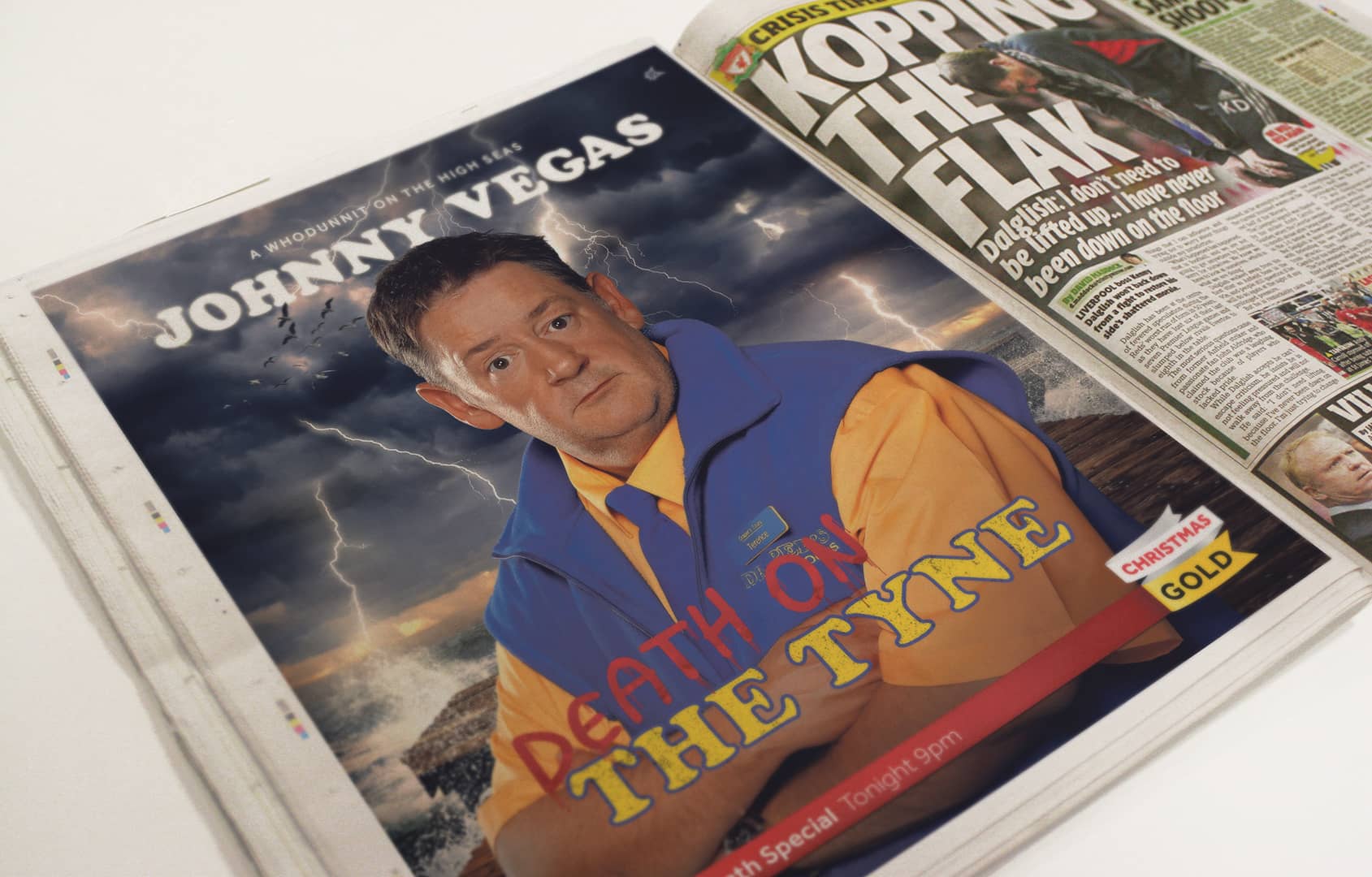 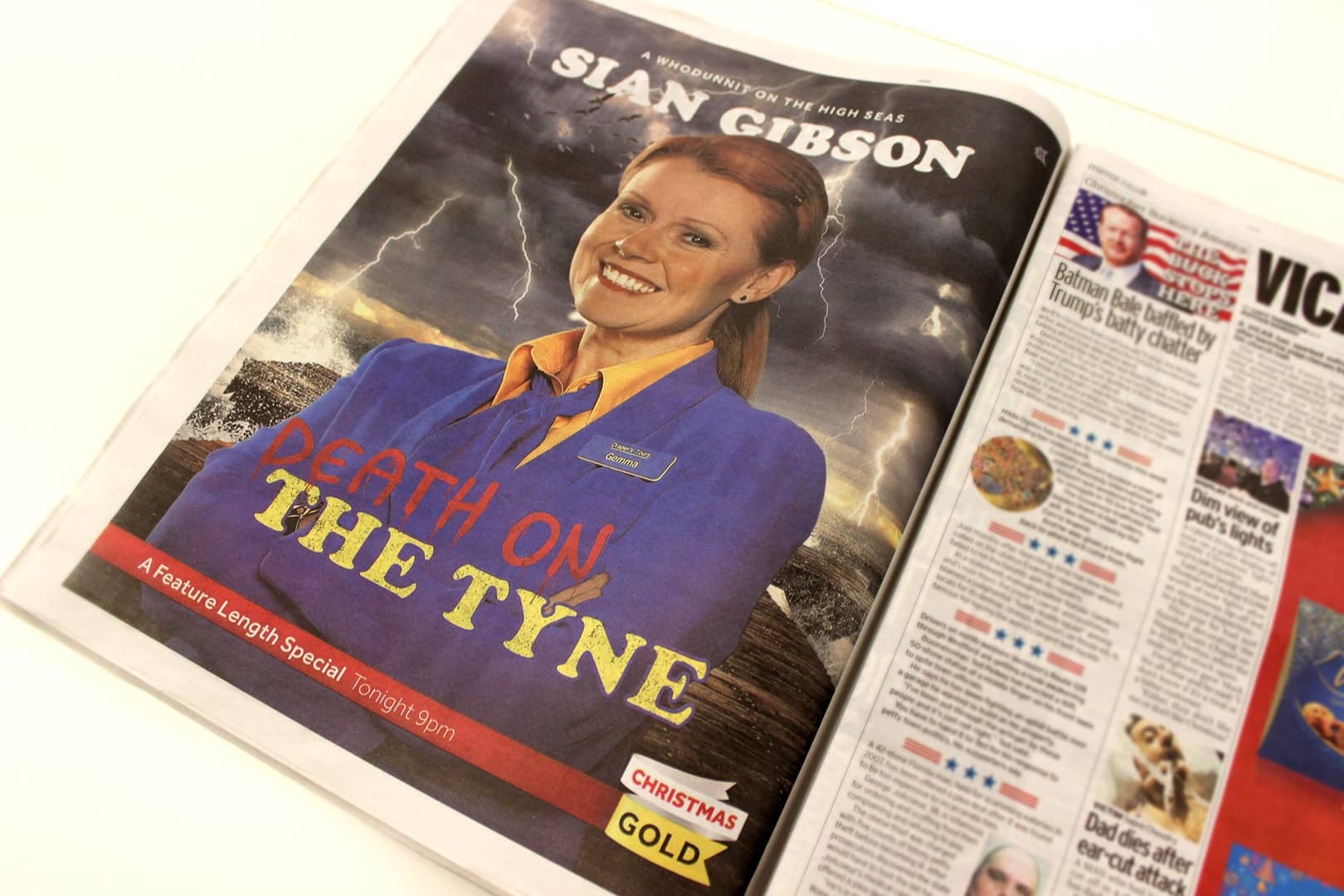 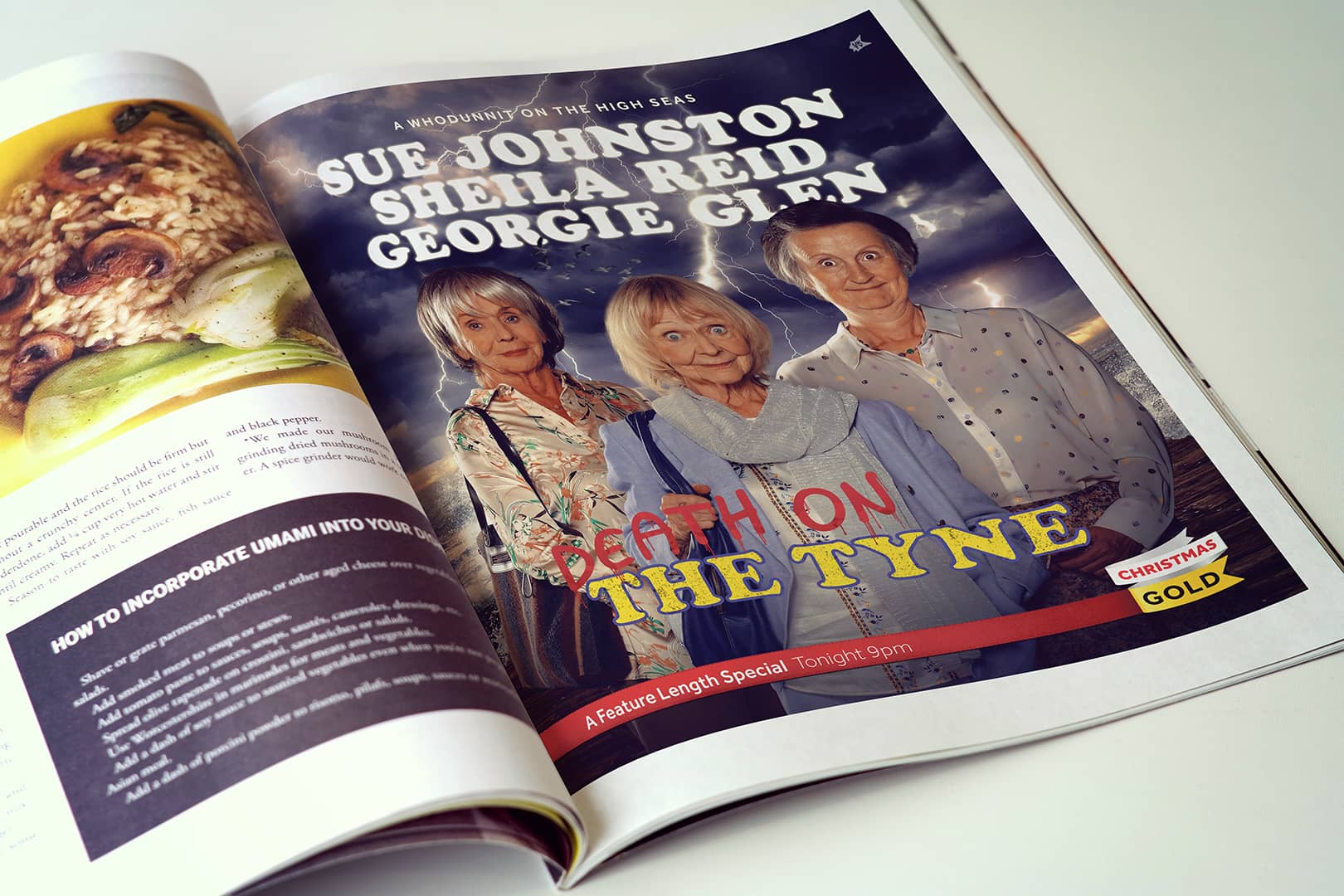 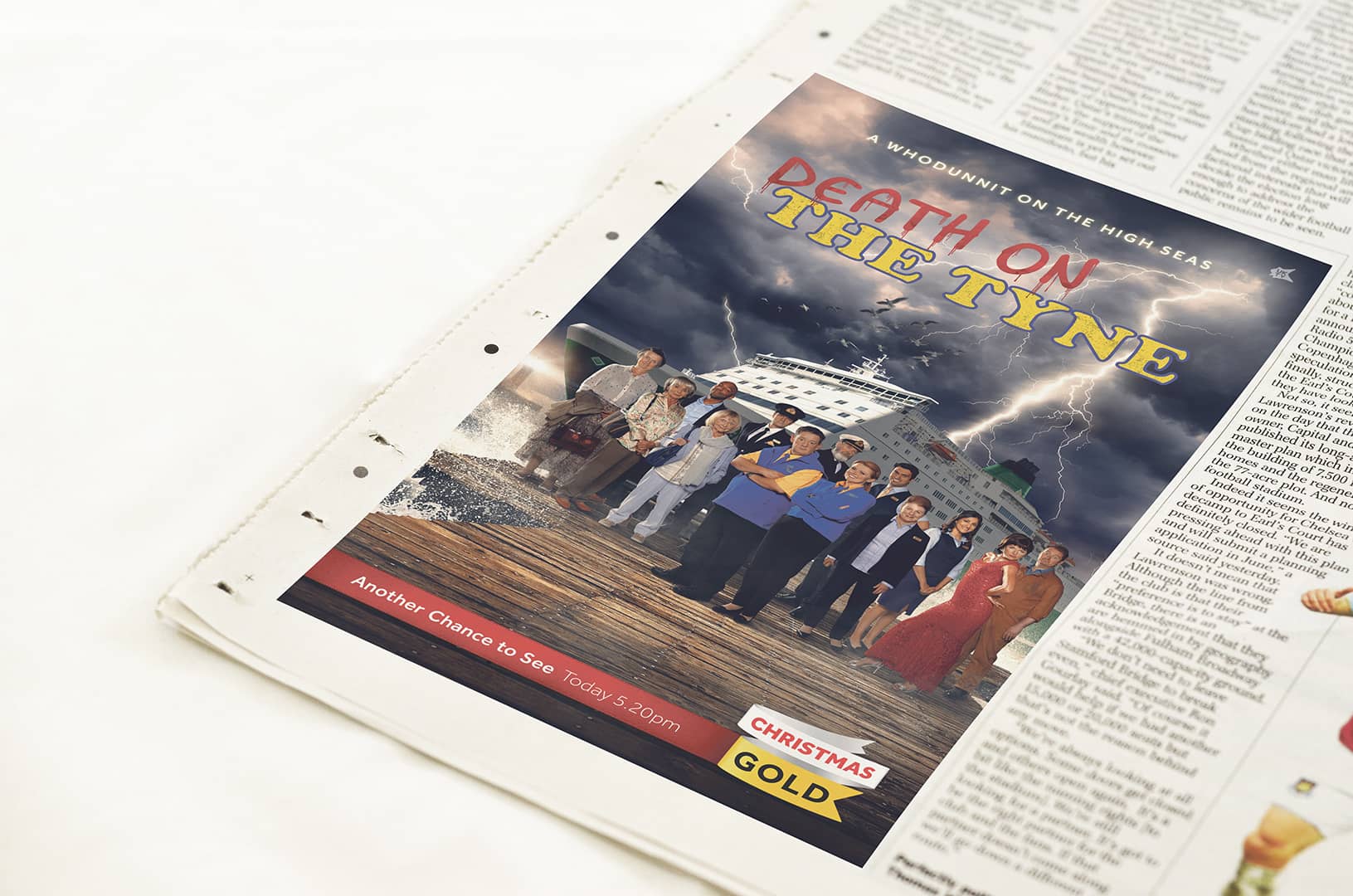 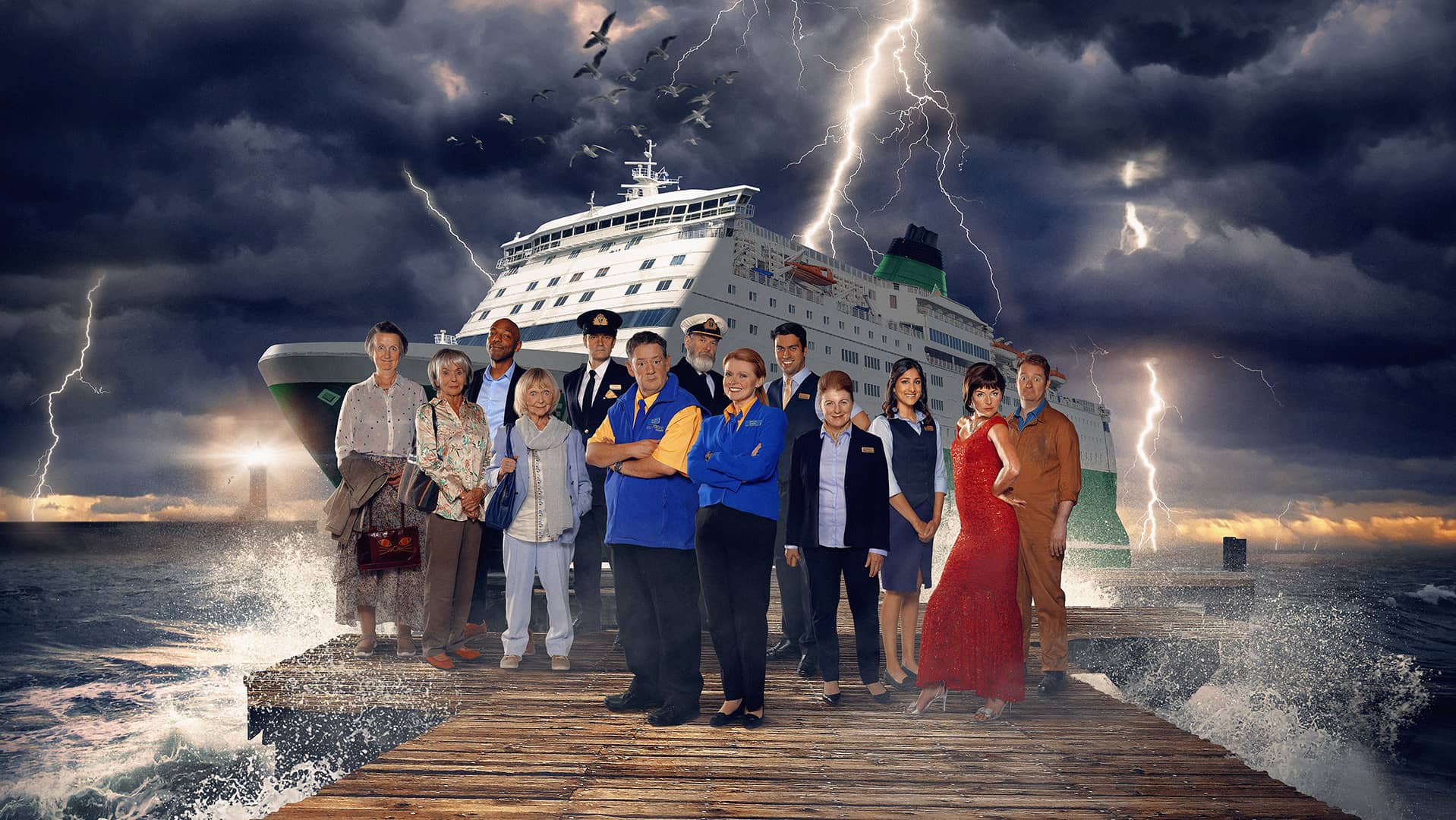 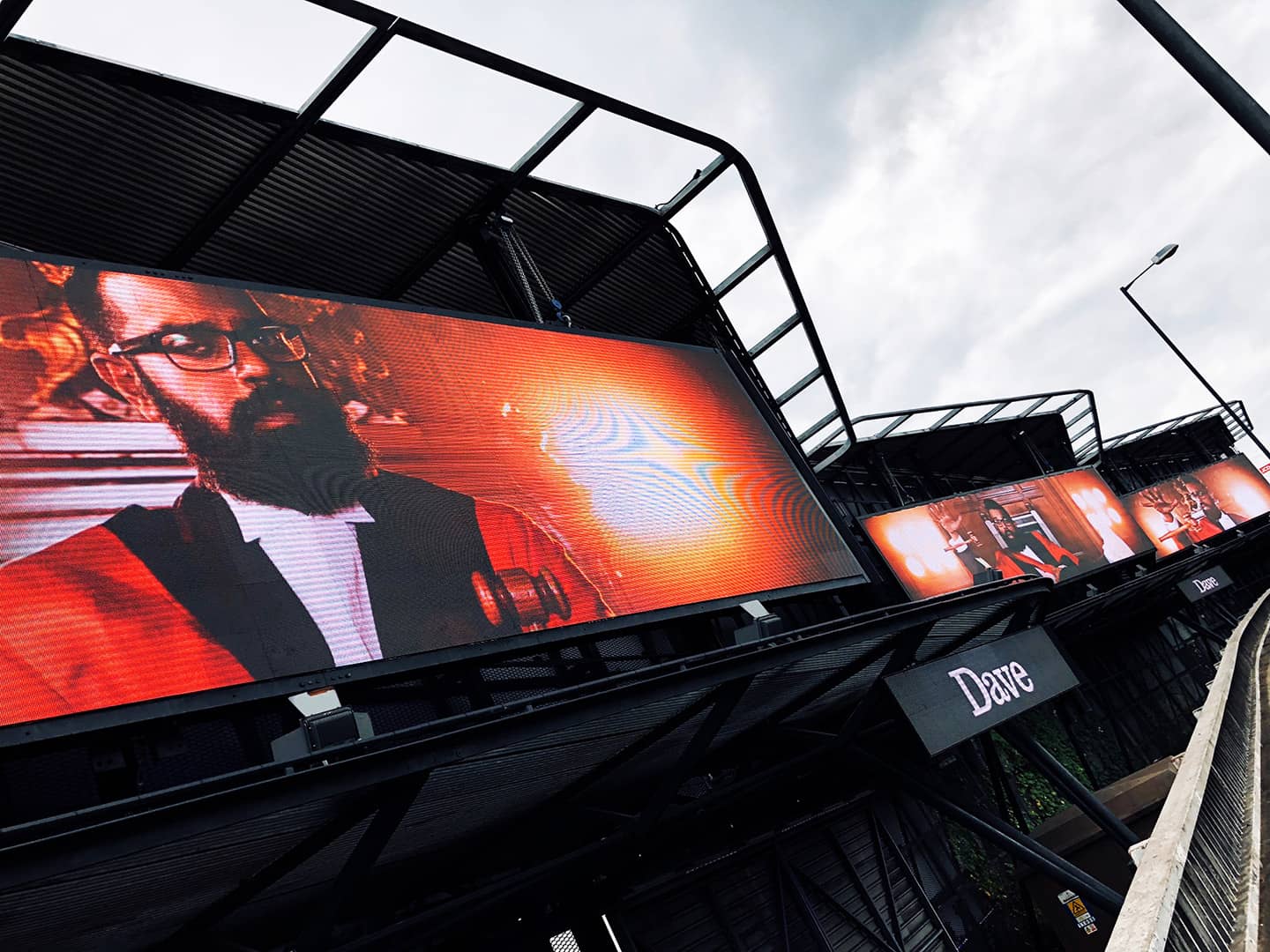