What happens when you ask a bunch of comedians to design a billboard for a TV show? A Cannes Lion. UKTV took to the Spotlight Stage to reveal how risk pays off through a creative session called "Your task is to take risks". For series four on Dave, UKTV decided to make the promotional campaign one of the tasks. They asked the show’s cast to create the billboard creative. The task is the campaign and the campaign is the task. 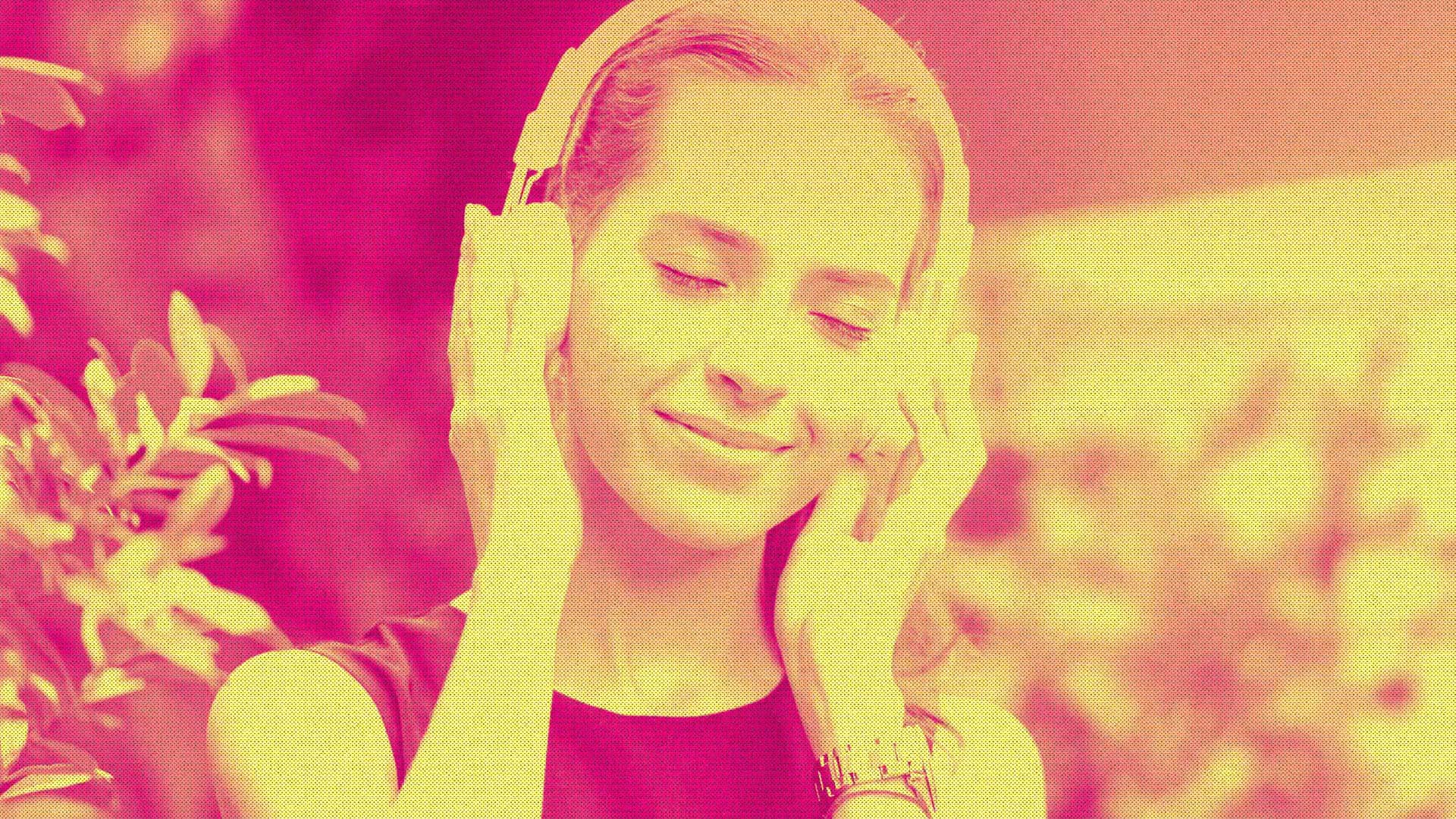 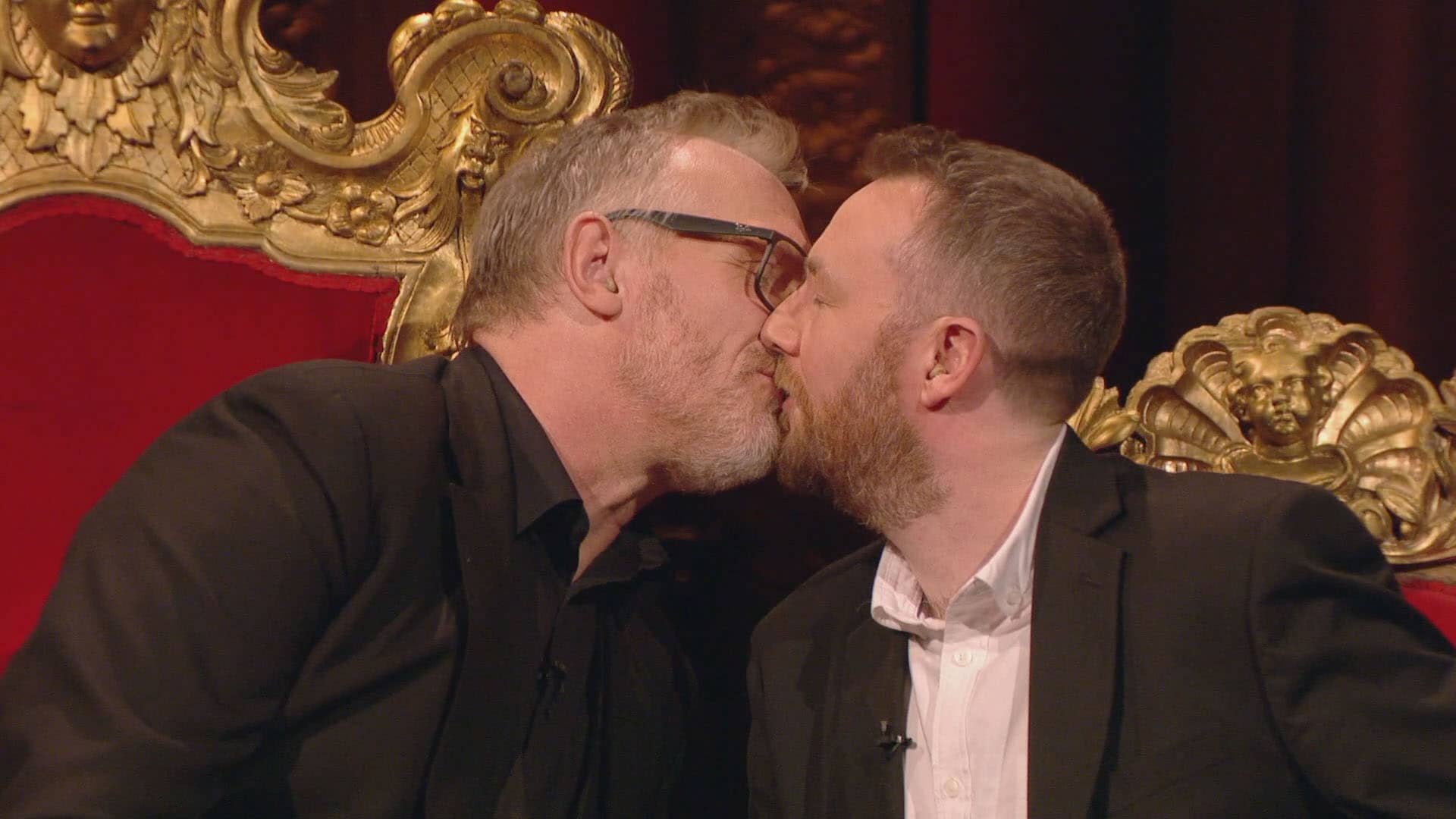 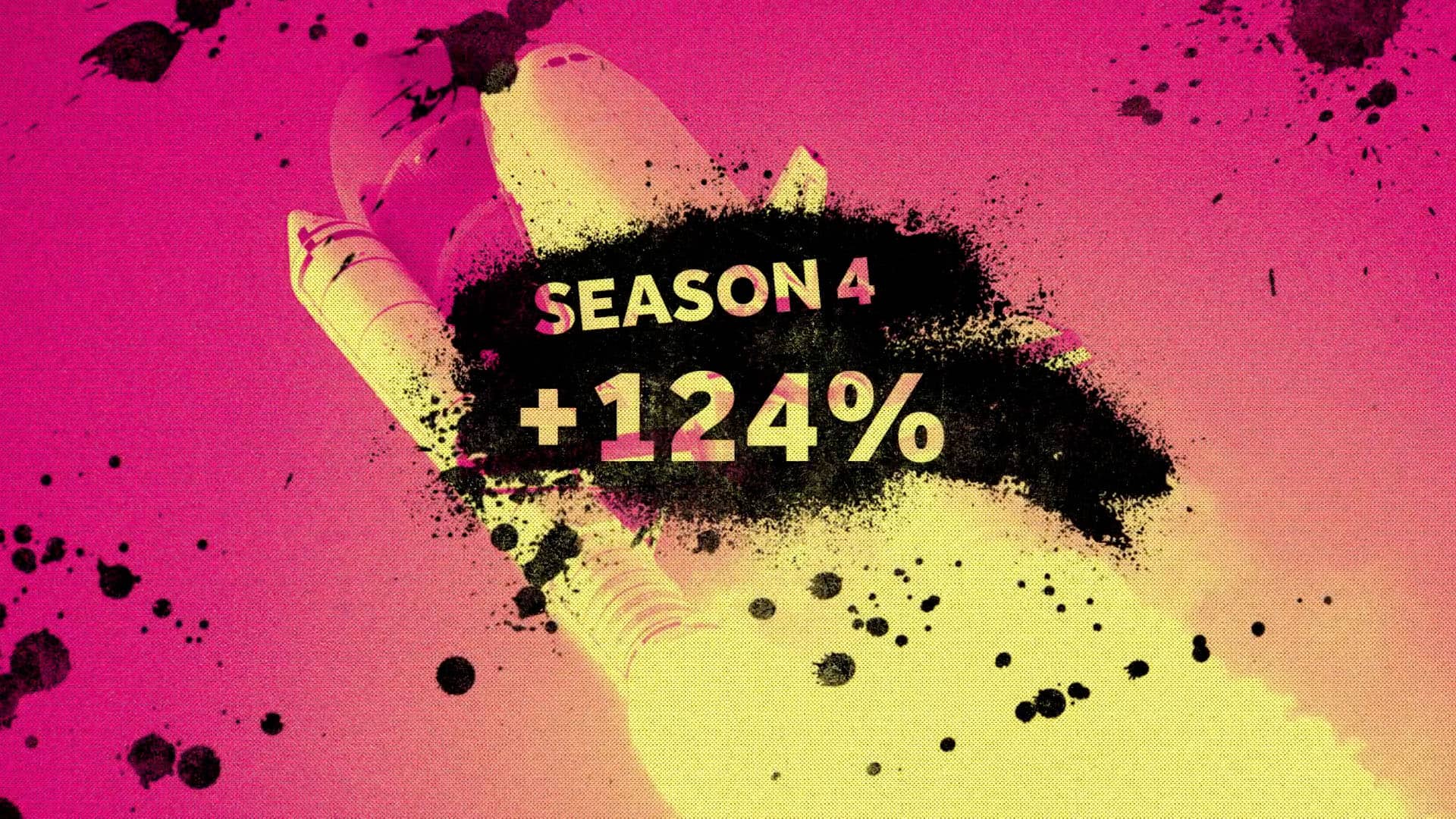 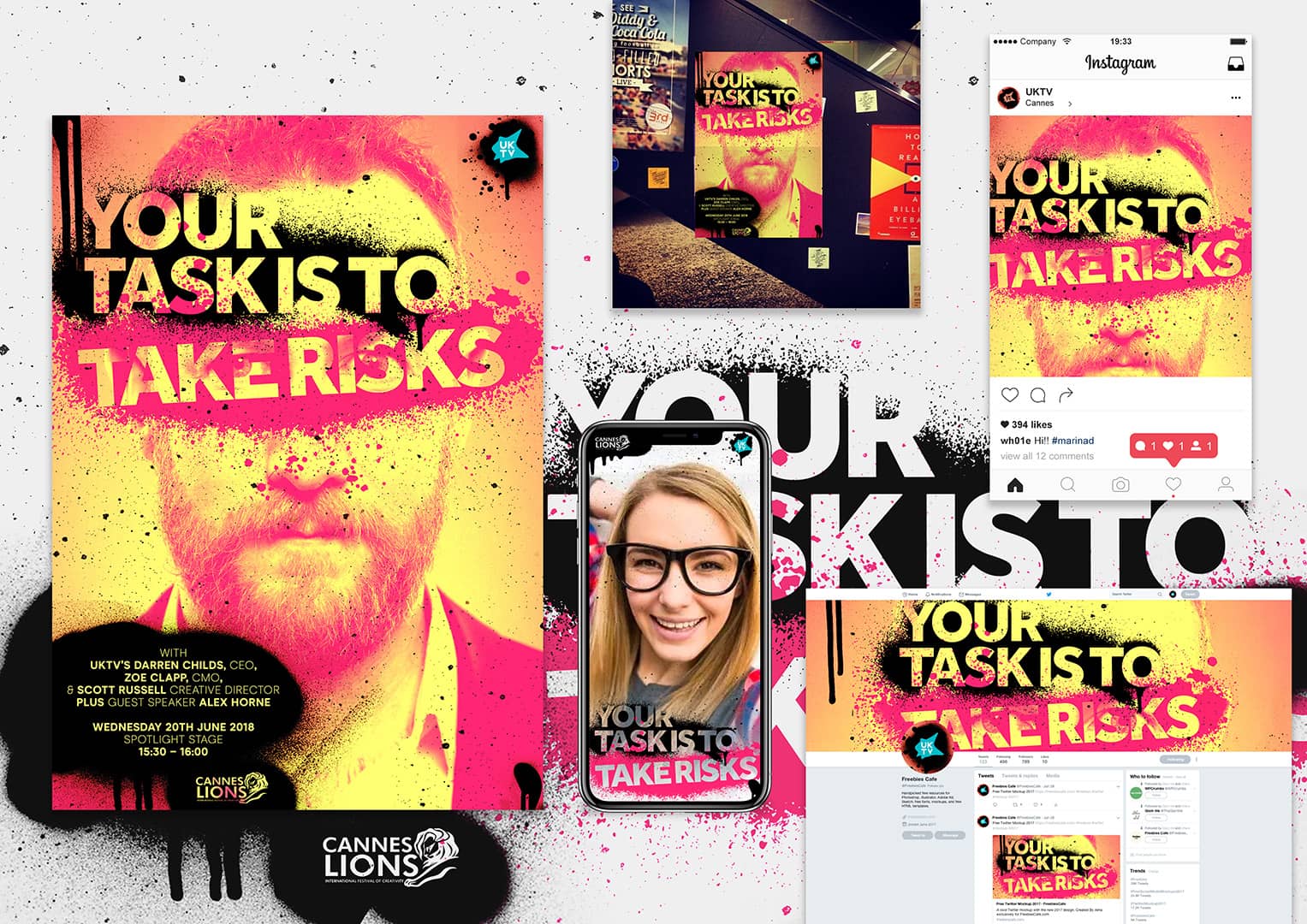 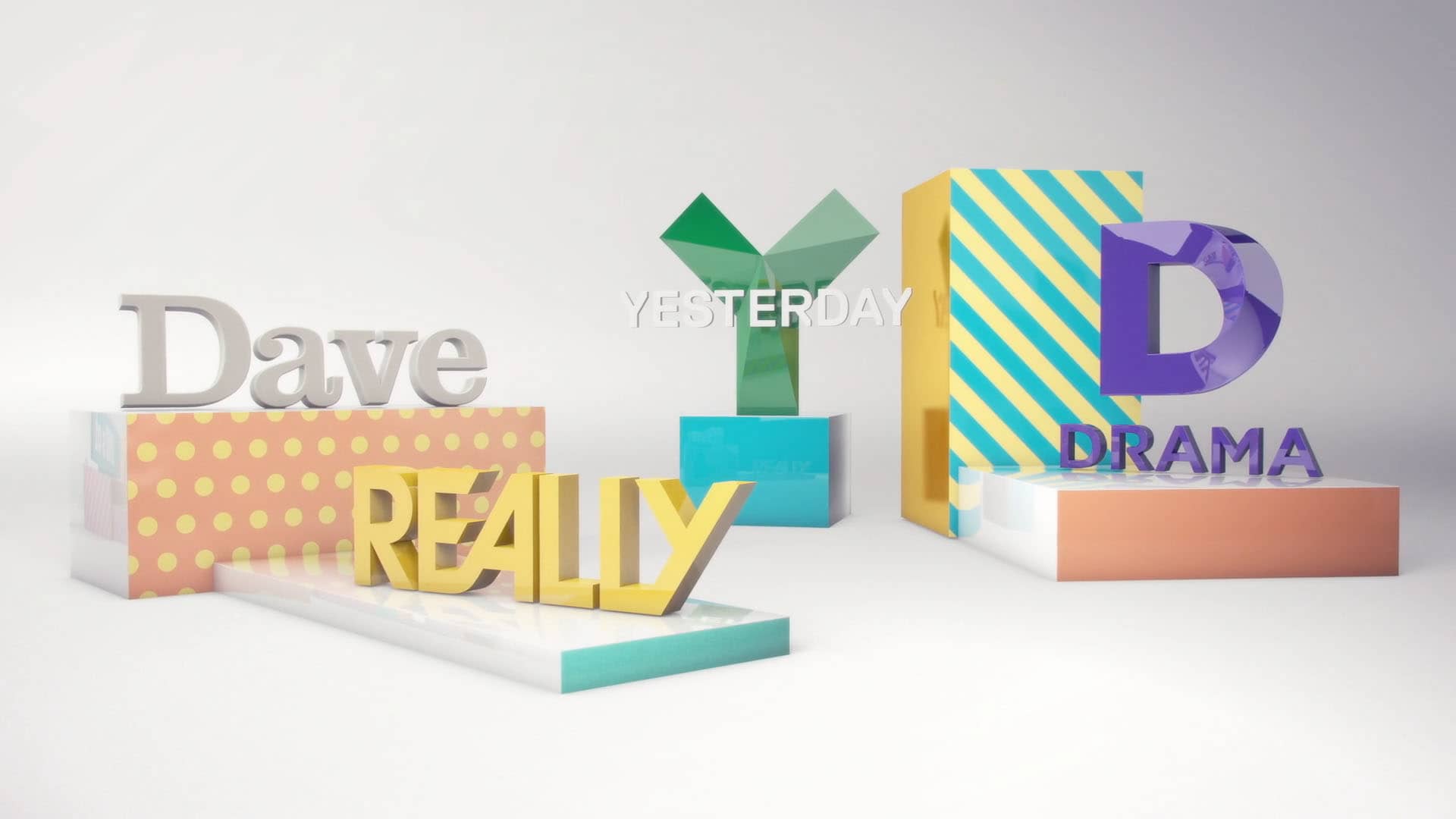